The much awaited film of 2018- Sanju hits theaters today.

The posters and trailer of the film has already garnered appreciation, with Ranbir Kapoor impressing one and all with his portrayal of Sanjay Dutt in the biopic.

Ranbir’s charisma as the ‘bad boy of Bollywood’ has already swept movie buffs and critics alike, and as such the film is expected to gross upto Rs 30 crore in its opening day itself. With online pre ticket sales gathering momentum, Sanju is expected to break into the 100 crore as early as within merely three days of its release.

The Rajkumar Hirani directorial is no doubt one of the most eagerly anticipated films of the year, and the prolific film maker’s exploits with the camera is already well known, with almost all his ventures turning out top be runaway successes with the unconventional scripts and some equally brilliant cast. 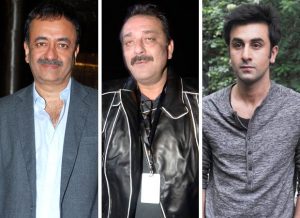 And with Junior Kapoor, Sanju is expected to be a wonder tale for the director this time around as well. Ranbir Kapoor is, without doubt, one of the best new gen actors of Bollywood and the hype already generated by the movie will hold in good stead.

utt, Dutt’s father. Alongside Rawal and Kapoor, other actors lighting up the screen will include Manisha Koirala, Anushka Sharma,Vicky Kaushal, Dia Mirza, Sonam Kapoor and Karishma Tanna in pivotal roles.

Here’s wishing to a blockbuster weekend with Sanju! 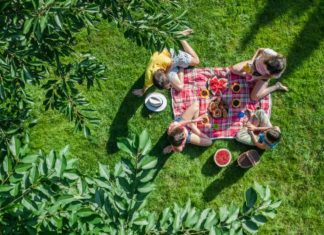 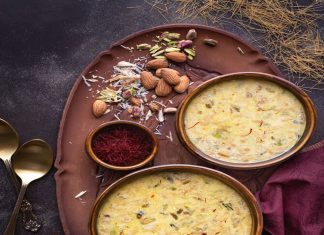