INNFINITY
Home Scoop 2019 to be a dead end for Volkswagen’s iconic and much loved...

Automobile major Volkswagen’s iconic car Beetle that inspired a generation of emotions will soon be ditching the roads.

The move by the German company comes after continous reclining sales of the much celebrated model in recent times, and the production will come under wraps in July next year after almost seven decades of ruling on the company’s identity front.

Originally designed in the 1930s by legendary engineer Ferdinand Porsche, the Beetle was devised as a people’s car by German Nazi Adolf Hitler. However, the recognition the car went on to receive in subsequent years mainly stemmed from its starring in a seies of successful Disney films as the beloved vehicle Herbie.

But now in a major heartbreak for adoring, nostalgic fans and admirers of Beetle’s unique design and allure, the car is all set to be rolled off as Volkswagen seeks to shift its focus to electric cars, in regard for environmental sustenance and current demand.

The final productions would be available in coupe as well as convertible styles and while the company has already been reported to review a possible model revamp and an upgradation of the Beetle as an electric car, the idea hasn’t been able to yield any results as of now.

All said and done, the automobile world and devoted car enthusiasts are in for a major loss come 2019, and all we can do is hope for a possible reincarnation of the classic Beetle as we seek to belive in Chief Executive Officer of Volkswagen US Hinrich Woebcken when he says “Never say never”. 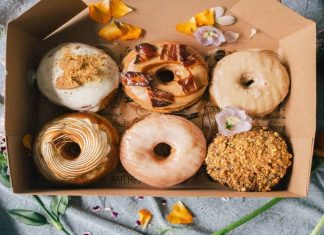 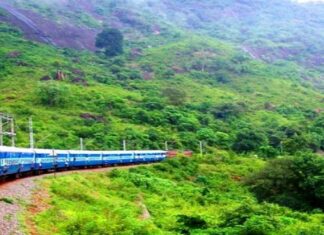 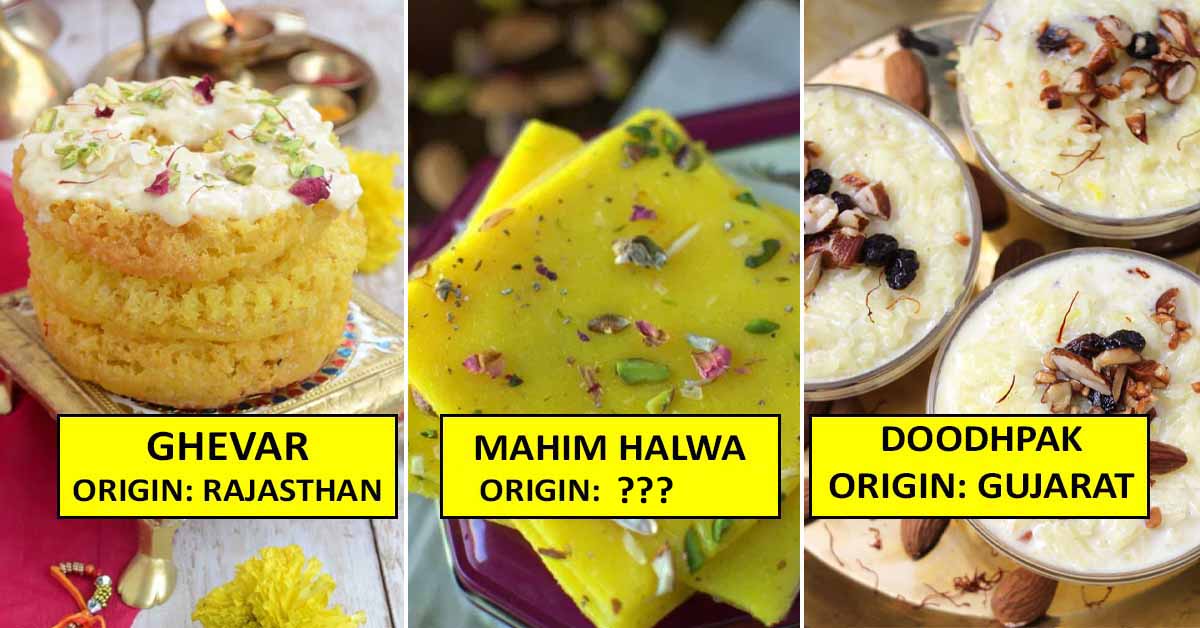