Starring Akshay Kumar as the lead, the film had already generated enough anticipation with its trailer and multiple poster releases. Particularly striking has been Kumar’s depiction of the protagonist with his intense look guaranteed to send waves of patriotism shooting up your soul. And now post the release of the film, it is evident that Gold was worth all the wait and the hype with the historic moment of India’s independence celebrated through a medium that could not have been any more apt.

Twitter was euphoric at Gold’s success in striking just the right chord and sentiment with the stirred up emotions in line with the spirit of the remarkable day.

All the best for this one! It’s a subject so close to all our hearts. Waiting to catch it. https://t.co/9WrSIkXbmu

#Gold is a LANDMARK film… @akshaykumar Career BEST FILM… And Result will be visible in terms of Box Office too.. 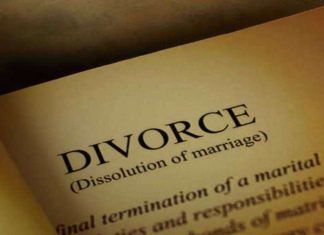