INNFINITY
Home Scoop Arjun Kapoor admits to being ‘not single’ even as he co- owns...

Bollywood actor Arjun Kapoor is the latest in the list of celebrities who have finally admitted to their committed relationship status.

In his appearance on the chat show Koffee with Karan, alongside sister Jhanvi Kapoor, Arjun accepted that he is ‘not single’ and is also open to getting hitched. However, Arjun did not reveal the name of his love interest which means we can still speculate if Malaika Arora’s indeed the one!

In fact, as reports suggest Arjun and Malaika have bought a house together in Mumbai and both of them are involved in designing its interiors. The plush property in a society near Lokhandwala complex is their joint investment and only fuels rumors of the couple being in a relationship.

Another of the big fat Bollywood weddings might be on the cards and we are surely hooked! 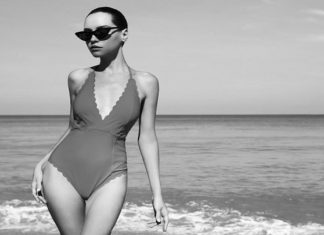 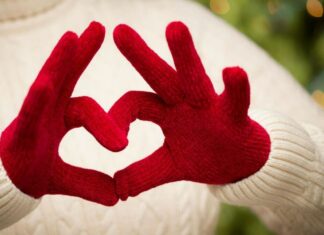 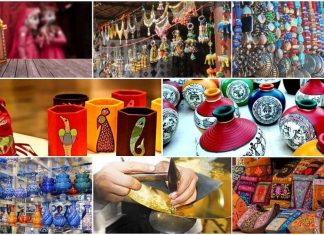