Is it finally ringing wedding bells for Priyanka Chopra?

Bollywood star PeeCee’s relationship with American singer Nick Jonas has been the talk of the town ever since they made their public appearence at the Met Gala red carpet this May.

Media was quick to bring forth all sort of speculations on their repeated joint spottings over the course of the next days. Indeed, Chopra and Nick did provide enough food for fodder for news houses with their repeated dates and PDAs.

Even with shutterbugs tracking them throughout, the couple chose to remain nonchalant, going on with their outings even while choosing to keep mum about the status of their relationship.

But things definitely got a lot clearer after Nick enjoyed a vacation with Priyanka and family, and even met her mother Madhu Chopra. That, after Priyanka had also attended a wedding of the Jonas’ while in the States.

And now, Priyanka and Nick are reportedly engaged and are also preparing for the big leap of marriage.

Chopra, who was in India shooting for her upcoming film titled Bharat with Salman Khan, had to opt out of the project owing to some ‘personal reason’.

The reason is more than apparent, with media widely reporting that Priyanka was proposed to by boyfriend Nick on her 36th birthday on July 18 recently.

And a tweet by Bharat director Ali Abbas Zafar did more than enough to confirm the development.

Yes Priyanka Chopra is no more part of @Bharat_TheFilm & and the reason is very very special , she told us in the Nick of time about her decision and we are very happy for her … Team Bharat wishes @priyankachopra loads of love & happiness for life ???

The stress upon the ‘N’ in nick gives it all away! The news as well as Zafar’s happiness for the actress on this new phase of her life.

But producer Nikhil Namit is clearly not amused. Terming Priyanka’s move as unprofessional, Nikhil seems to be as much perplexed by the news as the actress’ fans.

Chopra apparently informed the team only about a couple of days before of her decision. And her sudden pull out has definitely not gone down well with everyone involved. But with this being a matter of the heart, does anyone really care?

PricNick are going to be official anytime soon and we can’t wait to see the couple getting hitched! Best wishes guys! 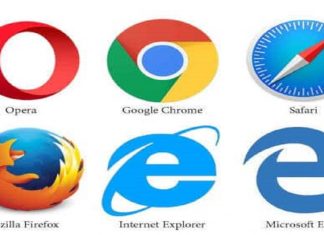 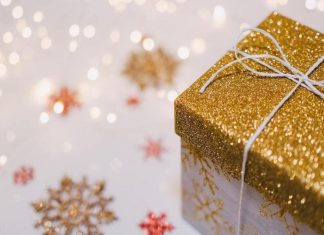 Goodness guiding the goodies of gifting 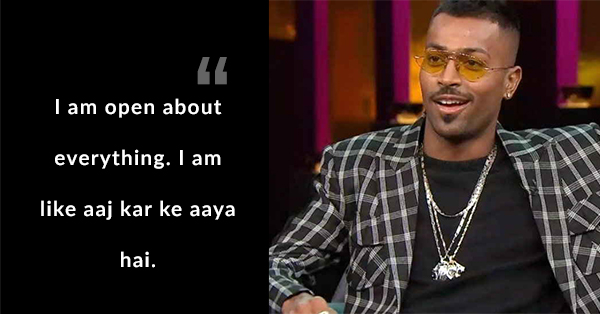 7 things I will never tell my parents because thappad se...