What have been your outstanding accomplishment as a toddler? Wailing the loudest, maybe?!

Move over, people! Times are a- changing and now 4 year olds are expanding their horizons of the lexicon and the like, with unprecedented geniosity.

Assam boy Ayan Gogoi Gohain with his January 2018 book Honeycomb has earned the distinction of being the nation’s and perhaps even the world’s, youngest author ever.

A student of St Mary’s School in Lakhimpur, 4 year old Ayan had become proficient in storytelling by age 3, while his play with colors incepted after just one year of birth.

Honeycomb is a compilation of 30 anecdotes with illustrations by the child prodigy. India Book of Records has noted his spectacular feat and awarded him the title of youngest author, with a plaque and certificate.

His inspirations for writing are varied, and with a keen sense of observation, Ayan just about manages to turn every experience into tale.

Already touted a reader’s delight by US based writer Joan Leotta, honeycomb carries the kid’s wisdom in innocence and is a book well penned. 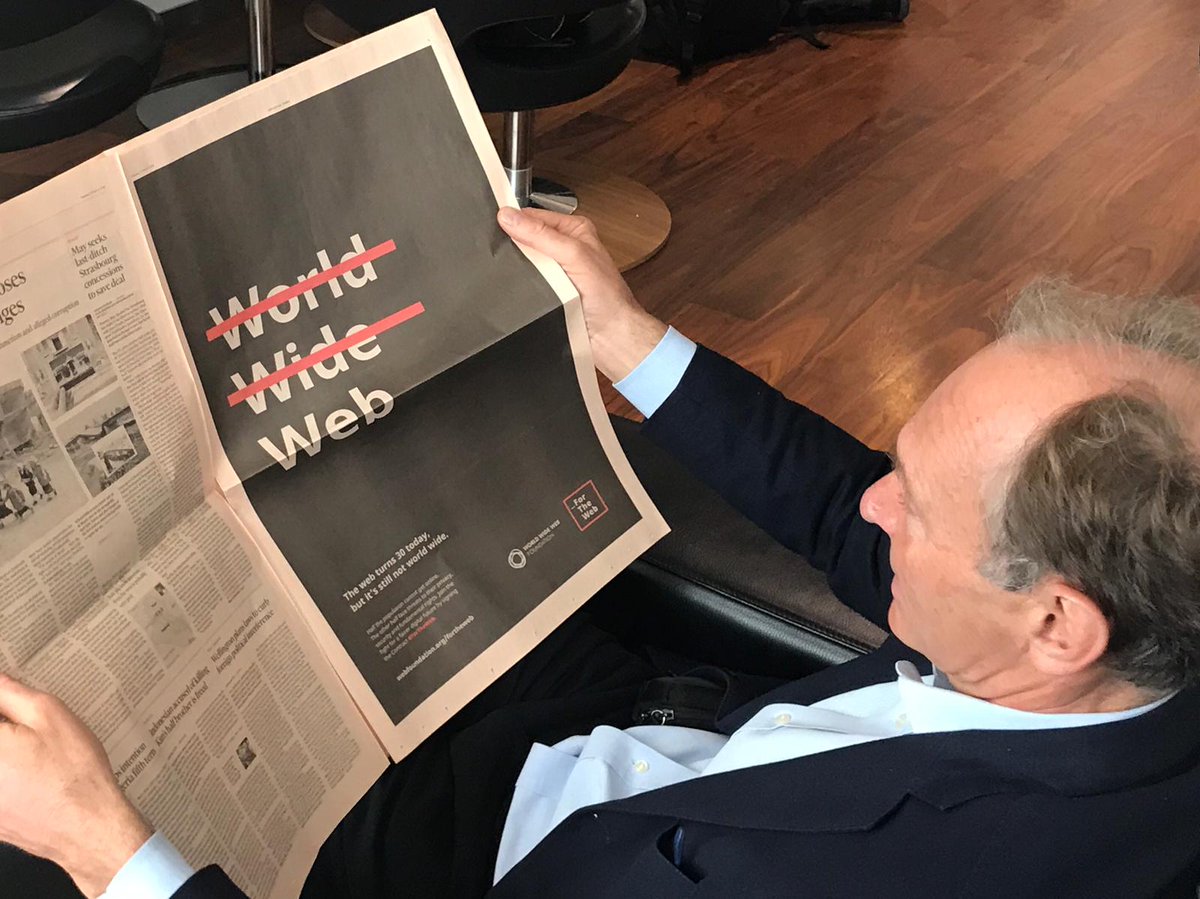