Bollywood actress Deepika Padukone is all set to turn producer when she teams up with director Meghna Gulzar for a film based on true events.

The film in question will be based on the life of acid attack survivor Laxmi Agarwal, and Deepika will be seen portraying the protagonist on screen for a story that had her ‘deeply moved’.

Ace director Gulzar who has earned acclaims after directing Alia Bhatt as a spy in the critically well received film Raazi is all geared up to Bollywood’s lady of the moment in what is indeed going to be a challenging plunge for Padukone. The story revolves around a teenager Laxmi who was subjected to the gruesome attack by a probable suitor after she had warded off his advances, and the film attempts to chronicle life in the aftermath of such an incident and the socio- legal consequence that might arise from the same.

Deepika, understandably, is quite excited about producing her maiden film and also on collaborating with director Meghna who, the actress says, she has greatly been impacted by. 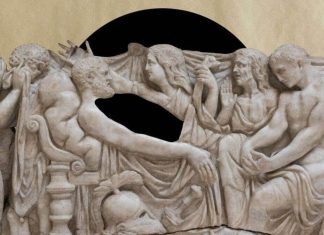 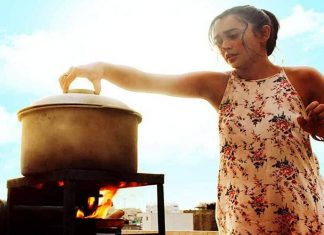