Love across borders seem to be the reigning proforma of celebrity romances these days.

Priyanka Chopra’s high profile love game with American singer Nick Jonas had garnered considerable hype and in the face of an impending marriage, the now global couple are ruling the trending list. Closer home, the Deepika Padukone- Ranveer Singh wedding within almost a week has been keeping media houses occupied.

And now what emerges as a probable love story in the making is another singer’s close knit affair with a Bollywood beauty. Canadian rapper Drake is all but smitten by Athiya Shetty and the latter’s recent 26th birthday turned out to be an even remarkable one.

In a photo shared by Shetty on her Instagram profile thanking everyone for being there on the occassion of her birthday, a comment by Drake set tongues wagging. Social media had already been rife about speculations of a brewing romance between Shetty and the rapper ever since Drake had commented on an Insta pic of the budding actress.

And in his wish to Shetty on her birthday, Drake revealed that he had watched the actress’ film Mubakaran thrice. Now, isn’t that enough indication of something cooking?

We are only guessing on loop! 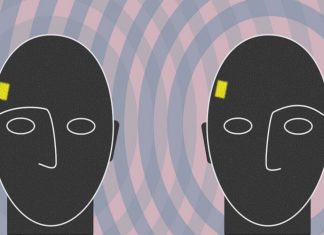 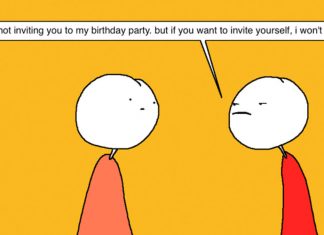 Friends, foes and everyone in between 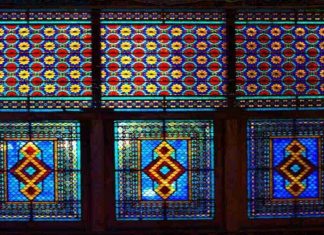