INNFINITY
Home Scoop Hero of the superheroes, Stan lee passes away at 95 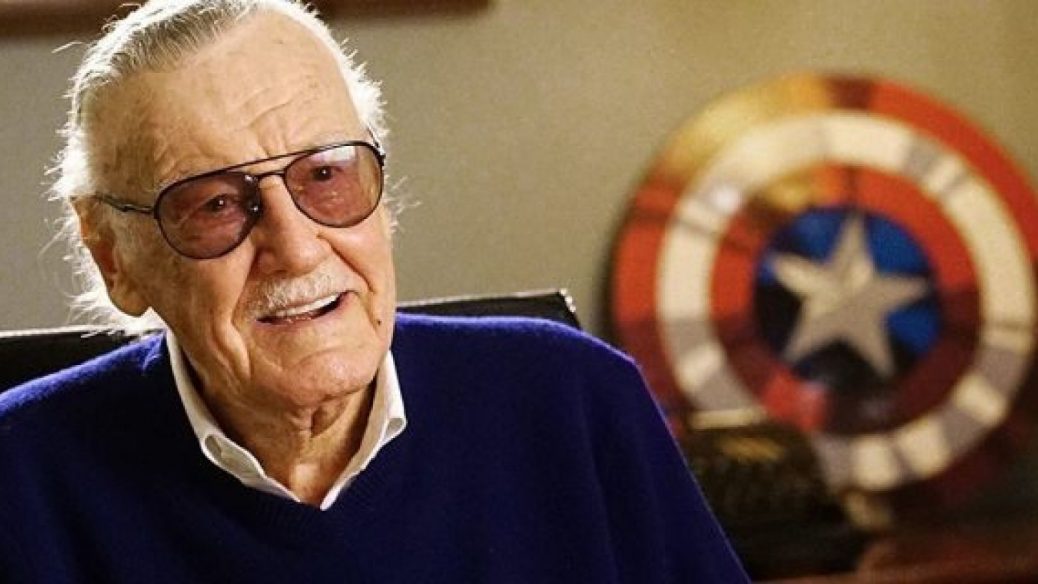 The marveller of Marvel Comics is now only a memory.

Stan Lee, the creator of iconic superhero characters Super Man, Iron Man, the Fantastic Four, Daredevil and the X-Men, passed away recently at the age of 95.

An exceptional talent of a writer and editor, Lee had also been the publisher of the Marvel Comics and was instrumental in lending it an exalted status of sorts through the much loved comic characters that he created.

Lee’s characters have featured across universes to rake in the moolah. With scattered presences throughout the top grossing superhero films of all times, Stan Lee’s distinguishing creativity of depicting his heroes while interspersing them with human like attributes to render them more relatable to a mass audience is what has made him cater to a wider reach.

Awarded the National Medal of Arts, the highest government award for creative artists in 2008, the death of the veteran Lee has cast a pall of gloom among his many admirers and friends.

There will never be another Stan Lee. For decades he provided both young and old with adventure, escape, comfort, confidence, inspiration, strength, friendship and joy. He exuded love and kindness and will leave an indelible mark on so, so, so many lives. Excelsior!!

Damn… RIP Stan. Thanks for everything. pic.twitter.com/TMAaDJSOhh 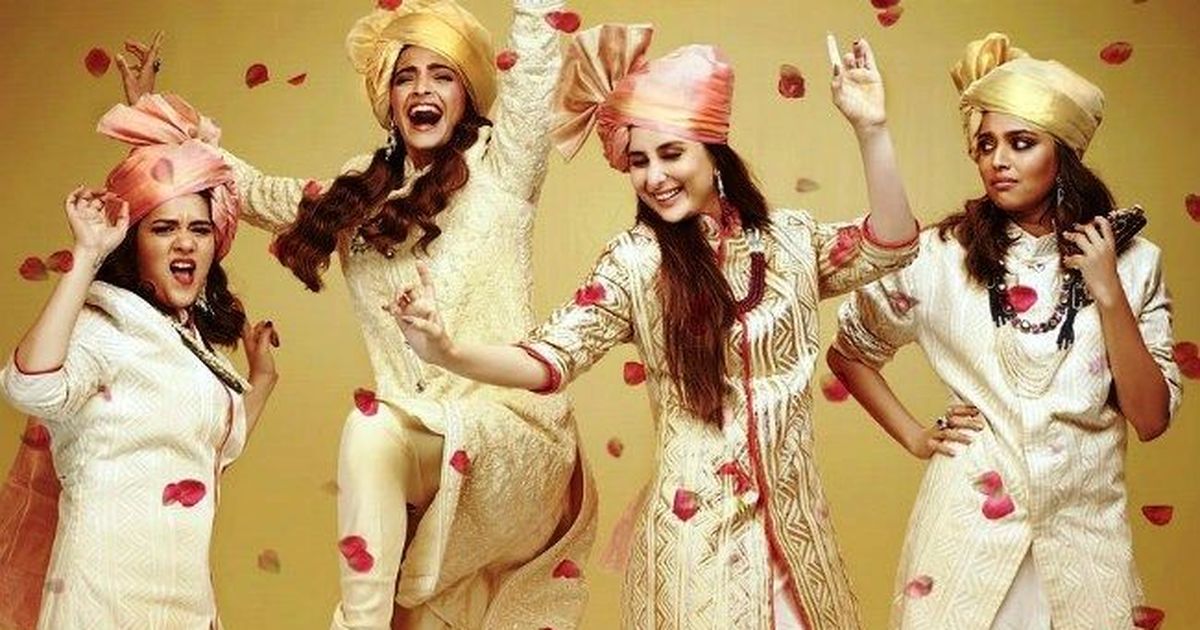 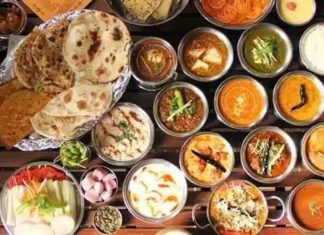 29 government apps to bring the acche din unto you 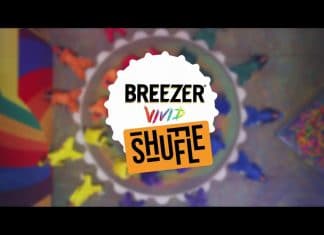