Ace sprinter Hima Das bagged the Arjuna Award for 2018, after a stupendous run at recent international events. Clinching the gold medal at the IAAF World U20 Championships, Hima became the first woman sprinter from the nation to set the record while also displaying her class with a trio of medals at the recently concluded Asian Games in Jakarta.

Indian cricket team captain Virat Kohli bagged the top accolades as he became only the third cricketer in the country to receive the coveted Arjuna Award after occupying top spot in the list of best Test batsmen for three consecutive years.

Alongside Kohli, world champion weightlifter Saikhom Mirabai Chanu also was awarded with the top honours by President Kovind. Rounding up a spectacular year during which she had also been awarded the Padma Shri, Chanu walked away with a prize money of 7.5 lakhs along with a citation.

The sports awards conferration is an annual event that is held during the National Sports Day celebration on August 29 every year. However, this year’s awards ceremony were scheduled for a later date in view of the Asian Games that concluded on September 2. 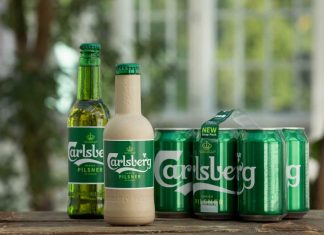