INNFINITY
Home Scoop Indian TV’S much popular reality show Bigg Boss is back with its...

Love him, or hate him, but you can’t ignore him. Well that’s Bigg Boss for you.

Indian reality television’s much frenzied show Bigg Boss is all set to return with its 12th season this year and as always speculations about the contestants of the show are rife in media.

The Indian version of popular international reality show Big Brother, this year the theme of Bigg Boss revolves around Vichitra Jodi, and in line with the past couple of seasons, the show will feature both celebrities and commoners as contestants.

But it isn’t just the contestants who have sparked anticipations among loyal viewers of the show. This year Bigg Boss 12 is reportedly set to be launched in Goa, where host Salman Khan is shooting for his upcoming film Bharat.

The launch in Goa is expected to be a break from tradition, whereby the launch in every other season takes place in Lonavla where the Bigg Boss house is set.

The latest season of the hugely popular and equally controversial show is set to go on air from September 16 and like each season, rumors are flying about the list of probable contestants. The promos of the show starring Salman Khan has also done much to probably boost TRP ratings when the show premiers this month.

Among the commoners, special attention has been drawn by a 80 year old woman from Noida who is all set to enter the Bigg Boss house with her grandson.

Seems like Bigg Boss would be replete with all masala and entertainment as it prepares for the celebration of a dozen seasons. We just hope the drama to be unveiled soon is worth all the wait! 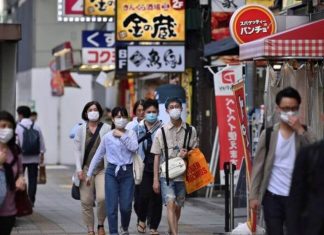 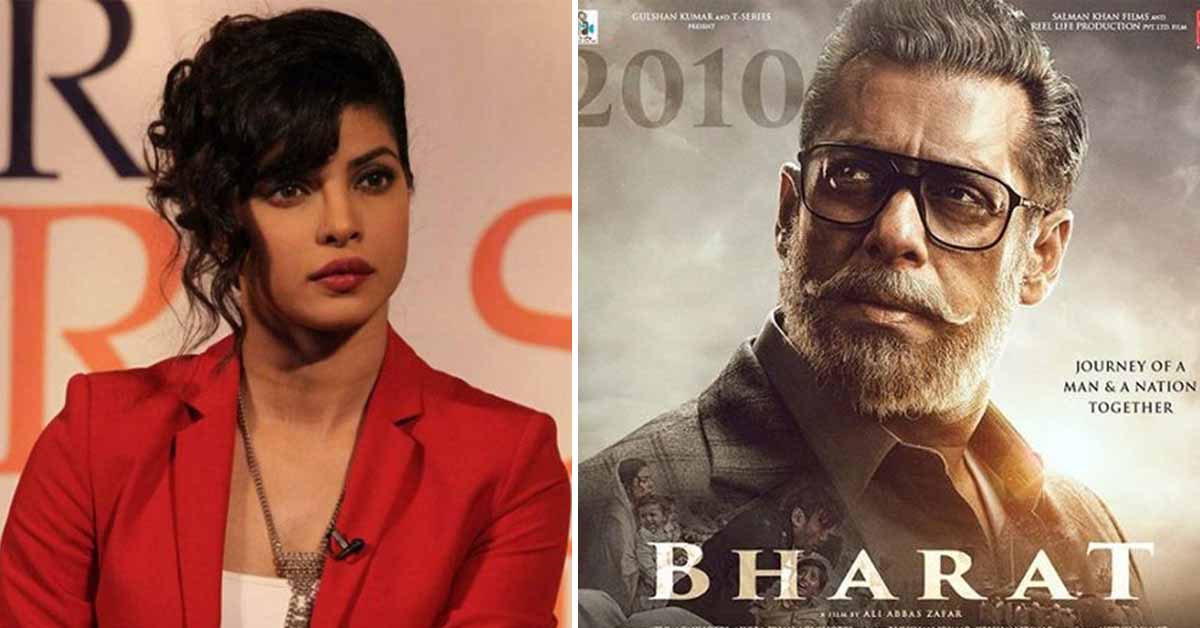