Bollywood actor Irrfan Khan has forayed into the list of Oscar entries, courtesy his film Doob- No Bed of Roses being the official movie from Bangladesh as the elite awards hopeful.

Ironically, the controversial movie was banned initially in the country from where it earned entry in the Best Foreign Language Film Category for the 2019 Academy Awards.

Starring Khan as the protagonist who is a successful film maker facing a midlife crisis, the real life inspired movie is an apparent referral to the life of celebrated author and film maker Ahmed and had created quite a furore in Bangladesh, before being cleared to release in October last year. 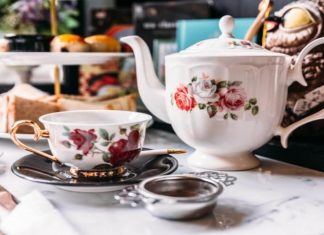 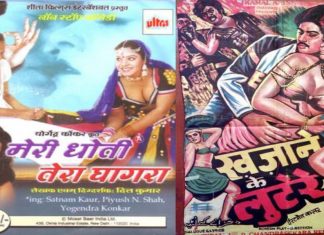 Blatantly C grade titles of Hindi movies that will have you...