INNFINITY
Home Scoop It’s all Ranbir in the latest trailer of Sanju!

A hitting take on Sanjay Dutt’s life and experiences, Sanju has created quite a buzz ever since the release of its first look.

Ranbir Kapoor as the protagonist perfectly depicts the accounts of Dutt’s life, with striking physical transformation.

In the recent trailer launch of the film, we witness a poignantly emotive Ranbir striving to do justice to each of his idol’s real time struggles.

Dutt’s tryst with drug use finds bold interpretation in the film, as evident in the trailer launch.

As also the affairs and relationships that characterised his personal life, Sanjay’s love interest and present wife too have  been enacted.

Bollywood’s Bad Boy’s struggle in the form of jail terms has been beautifully brought to the viewers by the immensely competent Ranbir Kapoor, with his eyes doing all the emoting that lend an altogether intense feel to the movie. 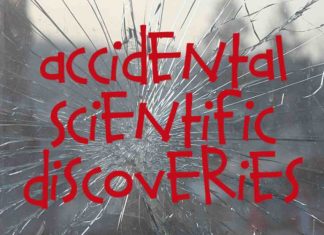 The most interesting accidents ever in science