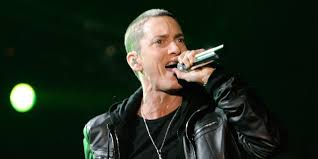 Singing sensation Eminem might just have pulled off the major trick of 2018!

In a surprise announcement, Eminem dropped his new album Kamikaze and was met with frenzied reactions by friends worldwide. Taking to Twitter to announce the launch of his latest offering, the rapper did manage to pull off a Beyonce quite effectively.

Tried not 2 overthink this 1… enjoy. ?#KAMIKAZE Out Now – https://t.co/ANw73KbwMt pic.twitter.com/qfQoTYBTUy

But the unanticipated release of the album wasn’t the only thing that took the musician’s fans by surprise. It has also been the intended jibe at Donald trump in Kamikaze that has furthered anticipations from Eminem’s hush hush venture.

Kamikaze follows the release of the rapper’s 2017 full time album Revival, and also features ‘attacks’ on Harvey Weinstein, as well as Tyler, the Creator, Lil Pump and Machine Gun Kelly, apart from the US President.

Kamikaze, which is the 10th full length album by Eminem, is available now on Spotify, Apple Music and iTunes. 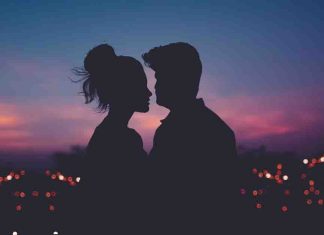 10 reasons why love is a waste of time!