Japanese optics major Nikon announced its arrival on the world market of mirrorless cameras with the couple launch of its latest cameras.

The Nikon Z6 and Z7 unveiled recently after weeks of anticipation marks perhaps the boldest attempt by the company to break away from its stronghold of the DSLR business and make it count in the growing realm of mirrorless markets this time around.

The $1995.95 Z6 and the $3399.95 Z7 are expected to provide major competition to rival Sony and though Nikon is relatively late in embarking on this particular market, the teasers of the new products have brought about heightened expectations.

With an identical design flaunted by each of the new entrants, the primary difference between the next gen Z6 and the Z7 lies in the quality of your shots- with the Z7 likely to trump its sibling when it comes to achieving a heightened clarity and sharpness of images.

If the hype behind Nikon’s full frame mirrorless cameras are anything to go by, the photography segment is sure to experience a revolution in coming times. 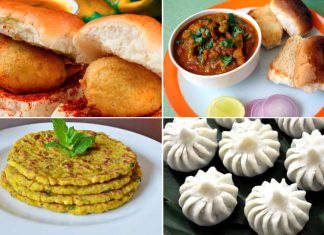 17 famous food in Maharashtra which gives you its perfect essence 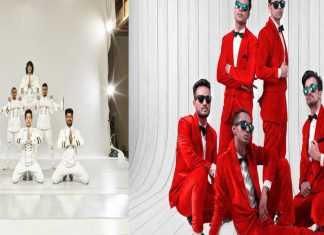 Best dance groups in India who can create magic on stage... 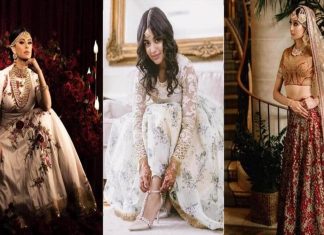