Rapper Badshah asserted his supremacy once again as the ruling crooner of Bollyland as his number Proper Patola from upcoming film Namaste England became the most watched video in the world in the last 24 hours.

A remix of the hugely popular song originally sung by Diljit Dosanjh, Proper Patola has all the catchy tunes in place to make you groove to its beat and no wonder that the video starring Arjun Kapoor and Parineeti Chopra has managed to entice viewers into its fold.

Namaste England marks Arjun and Parineeti’s reunion after six years since they debuted with Ishaqzaade, and we only hope that they recreate their sizzling chemistry on screen once again when the film releases on October 19.

Till then, Proper Patola all the way! 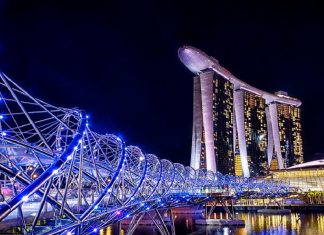 Unique and famous bridges across the world 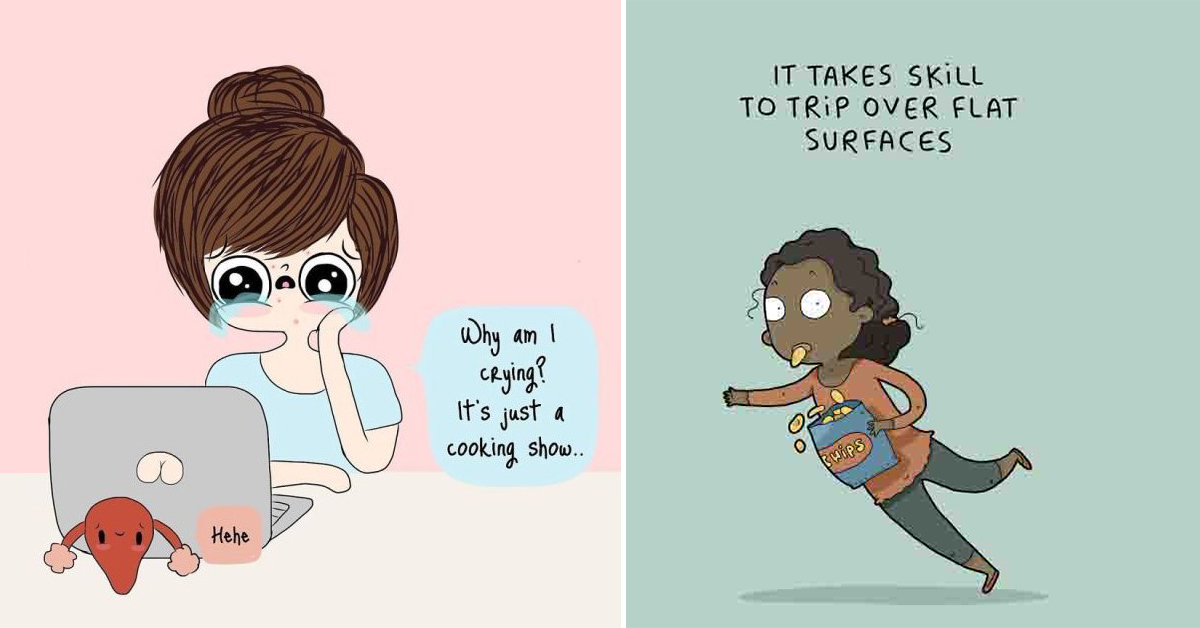 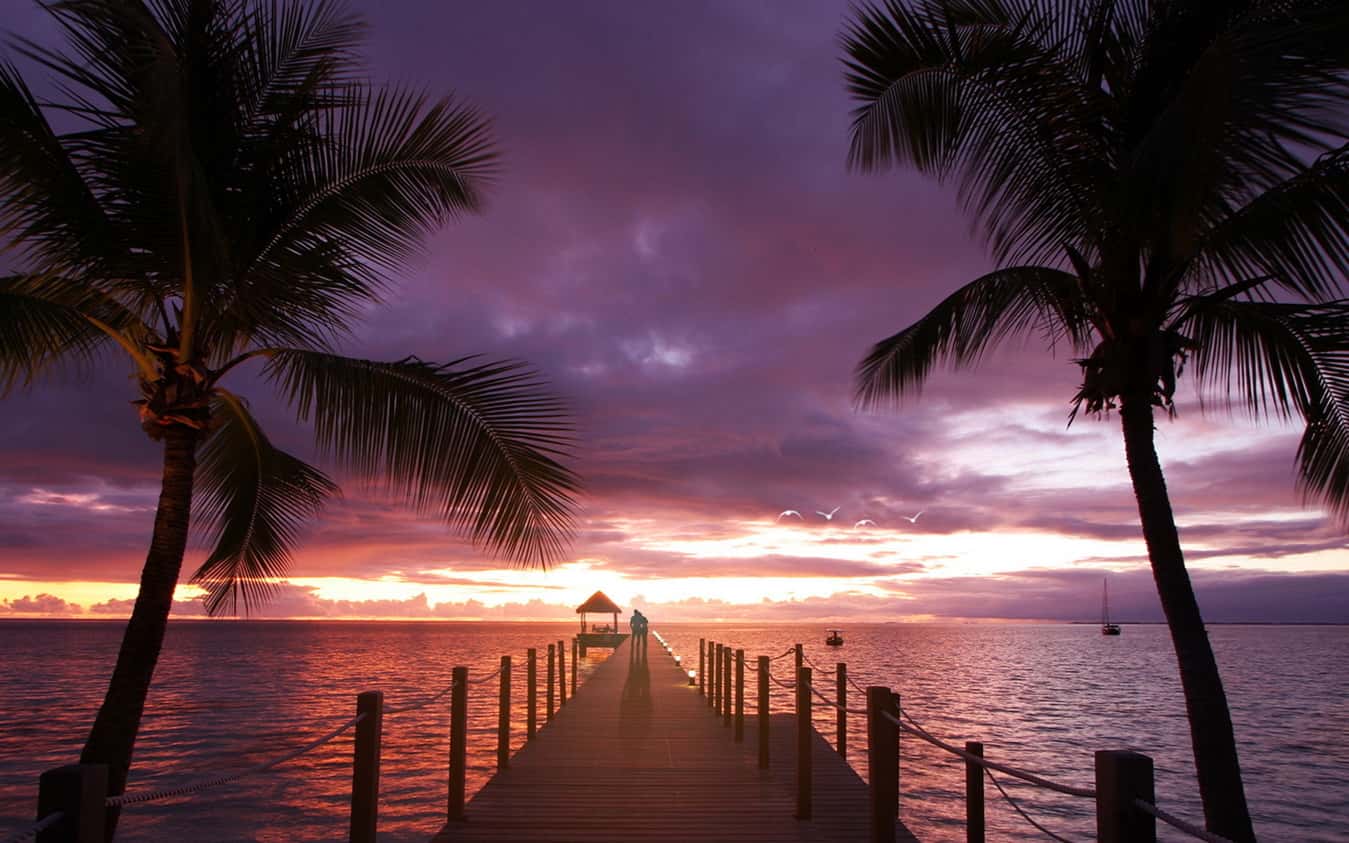