The 6th season of the much popular chat show Koffee with Karan is turning out to be all fun stuff!

In the latest episode aired on Monday, Karan Johar had father- daughter duo Saif Ali Khan and Sara take charge and what followed is quite some interesting tid bits of information being churned out.

In her debut appearance, Sara dwelt at length about her relationship with her dad, her mom Amrita Singh and Saif’s current wife Kareena Kapoor Khan. Stating that Kareena is more like a friend to her, Sara feels grateful of now having two comfortable homes now, rather than one uncomfortable home.

Interestingly, prior to his marriage with Kareena, Saif had addressed a letter to Amrita wishing her well as the duo was starting new chapters in their life. Sara also revealed that it was her mumma who had dressed her for her dad’s wedding.

Inevitably, Saif- Kareena’s son Taimur Ali Khan was also a part of the discussion, with Saif imploring that one photo of the star kid would sold for around Rs 1500. Karan however thinks that the amount would definitely yield to a more staggering limit.

As Karan prodded further on with Saif’s top three queries from Sara’s boyfriend, the pretty lass let out that she would want to marry Ranbir Kapoor while wanting to date Kartik Aryan. Sara undoubtedly scored it high on the show, over running her father to win the gift hamper on her maiden appearance. 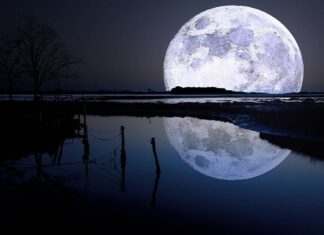 9 fascinating names of cocktails to totally amaze you