Pop icon Shakira has returned to stage music after a delay of 7 months.

Her El Dorado World Tour scheduled for November ’17 ultimately kicked off only last Sunday on June 3, as she successfully battled her ‘strained vocal chords’.

A beaming Shakira applauded fans for their support with a video footage posted on Instagram, moments after her live performance.

The tour starting in Cologne, Germany would keep Shakira on the road till November and would feature a performance in her hometown Colombia as the finale.

But even as the star finally made her much anticipated comeback, reports arose of their house having been burgled.

Beau Gerard Pique’s parents were alone at the mansion when the ‘non- violent’ burglary occurred.

The robbers made away with luxury items, as they took advantage of storms to break into the house using the so- called ‘silent method’. Urinary Tract Infections: All that You Need to Know 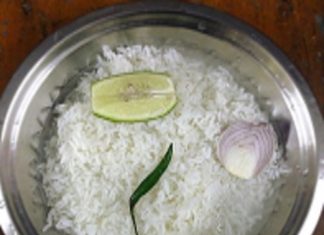 The energy and flavour packed fermented rice dish that has remained... 37 funny mom memes that will make you thank your stars...