Star Indian shuttler Saina Nehwal is all set to tie the knot on December 16 this year.

After a decade long hush- hush affair with ace badminton player Parupalli Kashyap, the former world number one and Olympic games bronze medallist will be taking the plunge into marriage before she participates in the Premier Badminton League (PBL).

Apart from personal commitment all set to usher in a new era in Nehwal’s life, the badminton biggie will also be prepping up her game in order to qualify for the 2020 Olympics in Tokyo.

Earlier on Monday, the Commonwealth games Gold medallist Saina was one among the top buys in the PBL, fetching the maximum price of Rs 80 lakh, claimed by the North- Eastern Warriors.

Incidentally, Nehwal and Kashyap had never thought about marriage owing to their professional commitments but now that they think they are ready for the big change in their lives, the couple have finally accepted the relationship in open and are all set to get hitched by this year end. 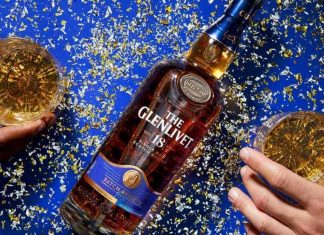