With Diwali festivities over by now, the nation would be sinking into its pall of after celebrations gloom. But worry not, for today marks the dawn of another moment of commemoration for the nation. November 8th marks the second anniversary of demonetisation, the black money curtailing exercise initiated in the Indian economy two years back. As the nation erupts in emotion after two years of the move under the Narendra Modi government, let’s look at how Twitterati reacted on the occasion.

This Govt has made poor more poorer and rich more rich! pic.twitter.com/hVTt0A9xoT

Demonization is a more than two year long horror movie that is still running and yet to reach its climax.#DestructionByDemonetisation pic.twitter.com/yZKmiMotew

While we were standing in lines for hours to get our demonitized currency exchanged, guess who was exchanging their black money for white.. pic.twitter.com/o7OjBHVEoN

Thugs of Hindostan is set to be released on 8 Nov. 2018, paying homage to the real thug who looted hindustan on 8 Nov. 2016 ?#Demonitization 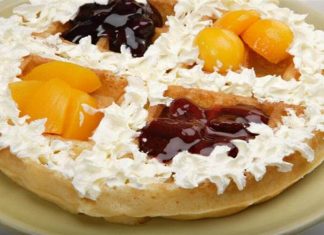 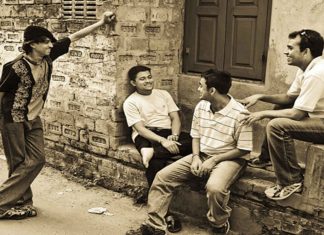 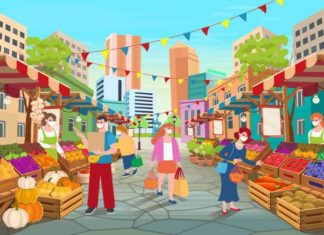