With the Karbi Anglong lynching case taking the entire nation by shock, Assam stood up for the restoral of speedy justice for the unfortunate victims of the incident. 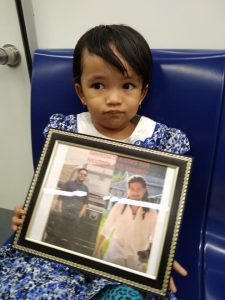 A  Facebook group named  Justice for Nilotpal and Abhijeet’s call for candlelight march saw a huge gathering at the Guwahati Commerce College on Sunday. 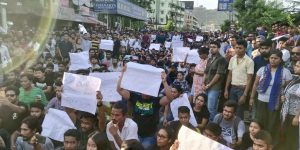 The police had to resort to lathicharge as some of the protestors got unruly and started pelting stones and bottles at the policeman.

Additionally, peaceful marches were also organised at various other localities in Panjabari, Dighalipukhuri as well as protests in other towns like Jorhat. 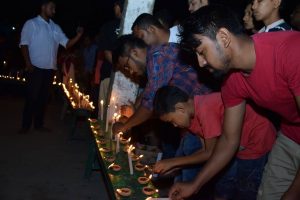 Abhijit Nath was a Guwahati based businessman and an engineering graduate, while Nilotpal Das was a musician and event manager based in Goa. 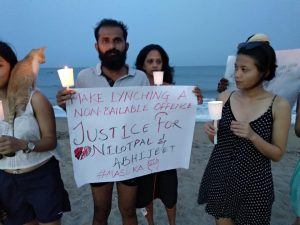 Emotions are naturally running high among the people as the video of the brutal homicide brought to light the barbarity of the culprits and aroused sentiment of nationalism among the Assamese populace.