Director Siddharth Anand’s yet to be named movie has already been creating waves ever since the news of it starring Hrithik Roshan and Tiger Shroff was confirmed.

And now according to a recent report, new age fitness freak and Bolly hot bod Shroff has revealed that the film will begin shooting from October this year.

Some high octane action sequences will be the highlight of the film, and given both the actors’ inclination towards performing jaw dropping stunts with their unbelievably chiseled bodies, it is obvious that the action will get a notch higher.

Slated to be a face- off thriller, the highly anticipated film will star Hrithik as Shroff’s guru and will also witness Vaani Kapoor playing the parallel female lead.

Roshan and Shroff Junior are undoubtedly two of the most flexible stars around and with their penchant for fitness and their stupendous dancing abilities command a huge fan following. It is inevitable therefore that the film has generated massive hype ever since the fresh pairing was first announced.

Slated for an October 2 release next year, the Yash Raj Films venture is undoubtedly going to be a massive anticipation come 2019 and we can’t be more excited! 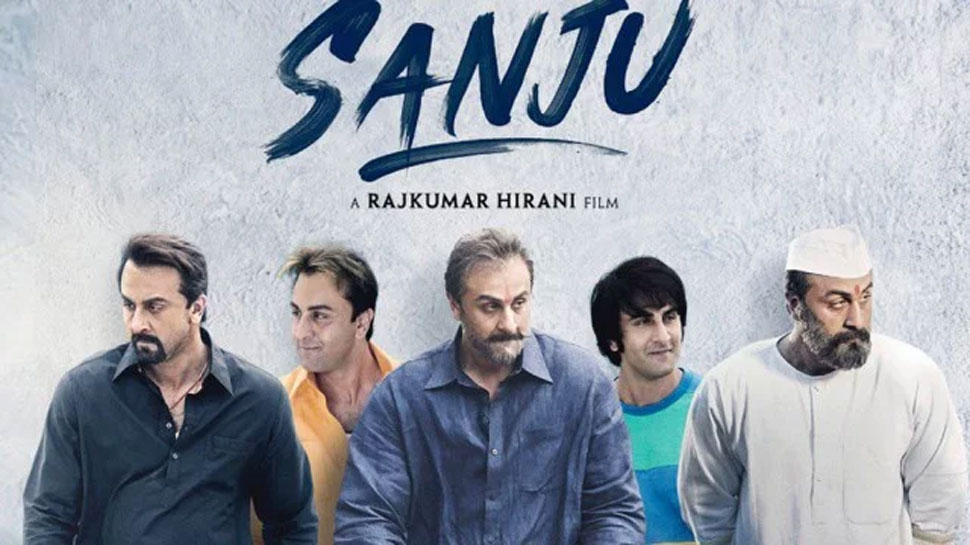 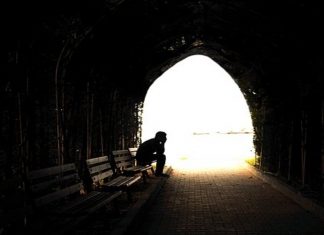 The worthy grievances of guilt