Amidst all the hype, rumours and sky high expectations, Apple’s 2nd biggest event of 2018 was a grand success. The event which took place at the Brooklyn Academy of Music, Howard Gilman Opera House in New York saw 3 major launches:-

The event was graced by the presence of acclaimed American singer, songwriter, and record producer – Lana Del Rey who performed on stage a new song called “How To Disappear” and the previously released single “Venice Bitch” alongside Jack Antonoff.

Reviews and reactions to the new Apple products have started flooding on YouTube and TwitterVerse has been no exception. Here are some hilarious tweets after the event:-

Me when Apple didn’t announce the AirPods 2.0 or the Charging Pad #AppleEvent pic.twitter.com/DzKtrlGWQC

#AppleEvent summarised in one pic. pic.twitter.com/XgfxWr3qsU

Me when there was no new iMac #AppleEvent pic.twitter.com/9dH1DW5D8u

What i want vs what i have. pic.twitter.com/Jfq8iQl3xA 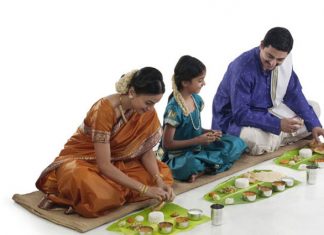 The magical health benefits of the traditional way of eating on... 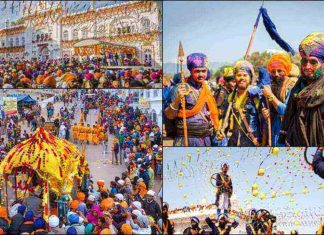 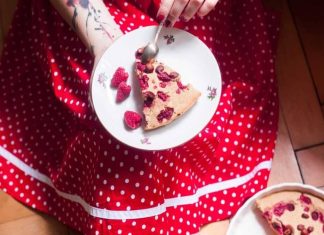