For all those people privy to keeping their interest in seeing messages hidden, this new version of WhatsApp can come as a delight of sorts. The latest feature allows users to view GIFs and images on notification banners, without even having to open a particular message.

In addition for iPhone users, WhatsApp has sought to reduce ‘typeload’ in its brand new version, as it allows users to send text messages to groups using Siri.

‘Hey Siri’ followed by ‘Send a Message to WhatsApp group <group name>’ will open up the particular group in which you desire to start up a conversation. And after recording the audio for Siri to send it in the form of text, your job is done. You can just sit and relax, and blurt out all that you want to say, without having to fiddle with the type screen on your phone.

Earlier versions of WhatsApp integrated Siri could perform the task only for group messages. But this new version, which will be available for update in iPhones running iOS 10 and later, has ceased to make typing a part and parcel of your texting manual. Also, under the ‘life saving’ Peek and Pop gesture that will work on Apple devices from the iPhone6 onwards, you can seamlessly save media even when you have turned off the auto download feature.  Available on App Store, the latest version of WhatsApp has a file size of 166.3MB, and is compatible for phones running iOS 7.0 and above. 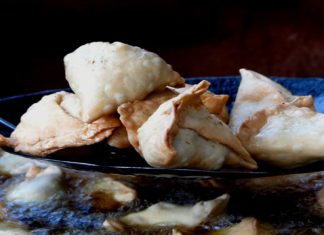 34 beautiful Hindi words we must know