The whole world celebrates World Environment Day on 5th of June every year.

Initiated in 1972 by the United Nations, the Global Day for celebrating nature and its sustenance had its debut two years later in 1974.

With underlying themes and a host of activities, the government and various agencies aim to generate awareness among the public about environmental concerns.

On February 19 this year, India was proclaimed the global host of World Environment day 2018, which was jointly announced by Dr Harsh Vardhan, Minister of Environment, Forest and Climate Change and Erik Solheim, UN Under Secretary General and Head of UN Environment.

The theme this year revolves around combating single use plastic pollution and focussing on their re-use, manifested through Beat Plastic Pollution. 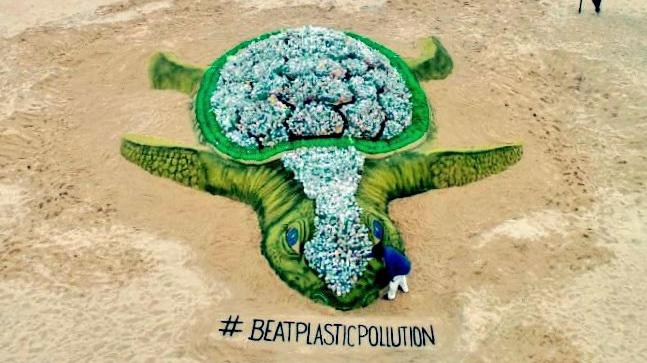 Activities this time around include pan Indian plastic clean up drives in public areas, national reserves and forests and simultaneous beach clean up activities.

150 people have recreated The Starry Night by painter Vincent Van Gogh in the Chinese city of Taiyuan in order to represent hope of a better environment. 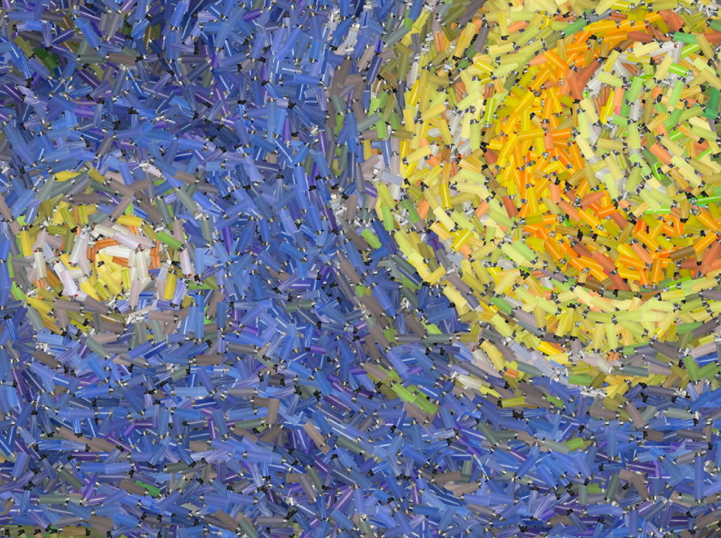 Along the same lines, a Samoan business woman is contributing by making sustainable sanitary napkins.

Let’s participate in this global day of nurturing nature and protecting ourselves from future doom. Celebrate environment, celebrate life! 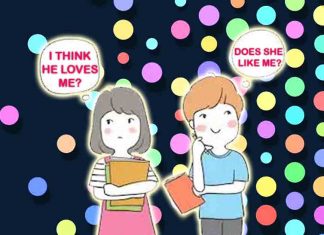 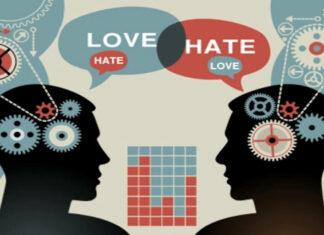