Prior to its match against Sweden in the ongoing FIFA World Cup , South Korea coach Shin Tae yong made a rather weird revelation.

Talking to the BBC, Shin admitted to having made his players switch shirts in recent friendlies against Senegal and Bolivia.

And what worked to the Koreans’ advantage has been their facial features as Asians, which many westerners cannot differentiate against.

“We are using this tactic because I know that for Europeans, it is difficult to distinguish Asians [by face].”

The admission comes after Sweden allegedly spied on the South Korean boys while they were training and Shin says that he did this to confuse the Swedish team.

Twitter erupted with hilarious reactions to this entire episode, with many taking the liberty to explore the racial side of this admission. 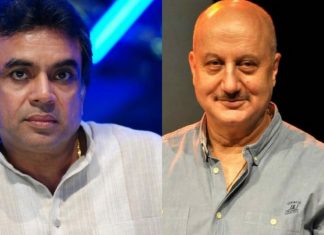 Travel buffs: Exploring the North east through photographs and words