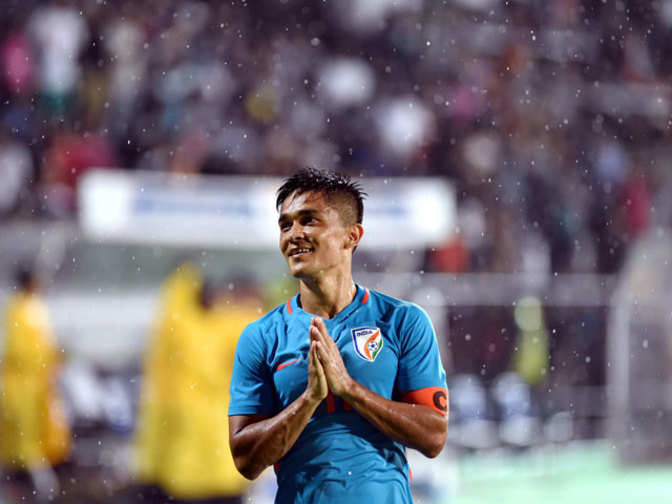 Sunil Chhetri brightened up a lazy Sunday for the entire nation!

With this score, Chhetri joined Argentine footballer Lionel Messi to be joint 21st in the all- time list of goal scorers.

With 64 goals from 102 appearences, Chhetri achieved the feat with a comfortable lead on Messi, who took 124 matches to achieve the feat.

Last week, Chhetri in an emotional message urged the Indian people to support the football team during the matches.

Post the victory, the Indian star took to Instagram to share a picture with wife Sonam Bhattacharya and sister Bandana Chhetri as ‘the people who gives him strength.’ 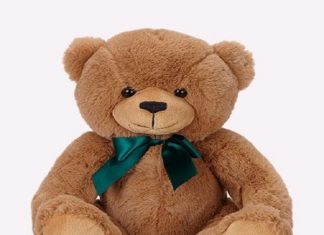 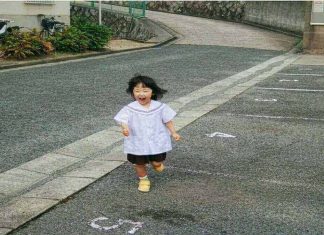