And on Thursday, the film finally found its way into the coveted 100 crore club worldwide.

The ‘chick flick’ had been ridiculed by trade analysts and critics alike, and this unprecedented success is bound to create a flurry in the entertainment industry.

What’s more, the grand march of the movie has also fueled speculations about its sequel!

Starring Kareena Kapoor Khan, Sonam Kapoor, Swara Bhaskar and Shikha Talsania as the leads, this women centric film has been a bold take on aspects of ‘modern’ Indian society.

The makers of the movie celebrated the feat in true blue style, as they released a poster  with a striking image that held the rod out to all forms of stereotypes.

Indeed, Veere has managed in crashing glass ceilings and ’empowering’ women yet again, though in an unconventional way! Top 10 best Japanese companies which has become household names in... 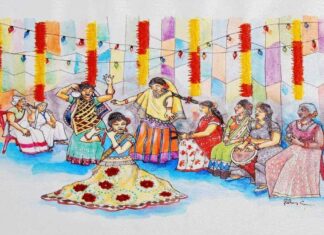 Bhojpuri melodies of a Mauritian tune 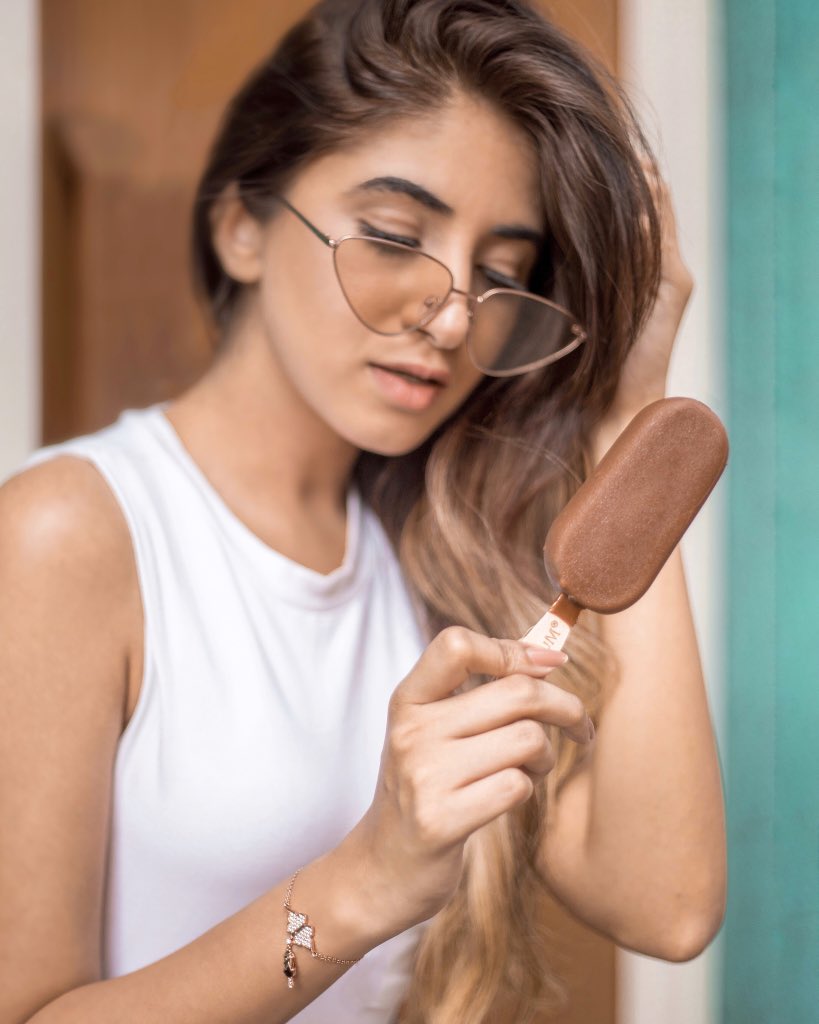