Twitterati outbursts on Govinda after his claim on rejecting James Cameroon’s record-breaking film Avatar on  Rajat Sharma show Aap Ki Adalat. In the interview of the show, Govinda stated his disregard for the film as he predicted the period of making the film would be more than seven years.

Sating the reason Govinda revealed that he is not up for the body paint for 410 days of the shooting period of the film.

Climbing one more step on the ladder, he claimed that the actor suggested the film title to the Avatar director also assuring him the success of the film.

As the viral storm arises on Twitter Govinda’s claim was very hard to digest for the Twitterati which flared up the memes and spasm of trolls on the internet.

Dwelling on heydays of his career and stardom he also divulges the rejection of several Bollywood movies for various reasons.

Cameron’s Avatar has been the all-time highest-grossing movies since 2009 until Avengers End Game beat the record in 2019. The film is recognized as a cinematic marvel for its stunning visual, cinematography and the storytelling.

Cameron is all set to bring forth the sequel of the epic sci-fi on screen again in 2021. With the budget of $250 million, Avatar 2 is in the hype to recreate the history of redefining the modern cinematic representation. 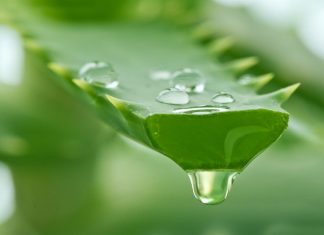 Amazing benefits of aloe vera for health and beauty 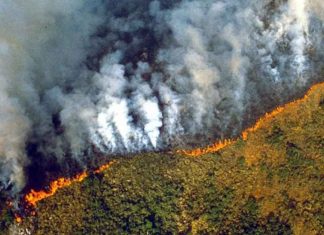 Netizens are devastated as the Amazon rainforest blazes away for 3... 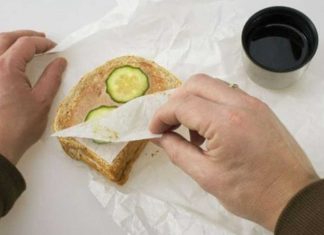