Acclaimed cinematographer Robert Richardson is set to shoot sci-fi superhero sequel Venom. The cinematographer who is known for his work for the films like Platoon, JFK, Shutter Island, Once Upon A Time in Hollywood, and many other mainstream films confirmed Woody Harrelson’s return to the flick.

Speaking to Collider.com Richardson revealed his interest in superhero films and also gave away some updates to the sequel of Andy Serkis’ directorial Venom , “I was looking forward to entering into that arena with Batman years ago with Ben. I thought, ‘Well this is something I haven’t done that I would love to try to do.’ And then Andy Serkis, who I worked with on Breathe, gave me a call a month ago and said that he was up for this and would I be willing. I’d seen the film. I watched it again, then they sent me a script and I felt like, yeah, I would say yes anyway to Andy just because I would say yes to Andy, but I also think it’s a great… I think it’s unexplored yet, and it’s going to explode, and this film, I think, will help it explode, because you have a remarkable central character with Venom, but now you’ve got Woody Harrelson, who’s going to obviously make his own little entrance here, and we’ll see what else comes in with the Sony Marvel collaboration. I look forward to it. It’s a massive change for me, but I’m excited. I think Hardy is one of our best. He never misses. I so look forward to sitting with him and watching him perform.”

Richardson is to honour the previous Venom cinematographer Matthew Libatique. He said,

We’re going to use locations that are already established. They’re going to be lit in what I hope is exactly the same way, so that you don’t feel that there’s a disconnect from that film to this film. In terms of the rest, that’s yet to be discussed because I haven’t yet sat with Andy in London.

Woody is set to play the Marvel comic book character of Cletus Kasady, a serial killer who will become Carnage to fight Venom.

Expressing the visual representation Andy Serkis also said that he would “take the characters into another dimension” which would be a different experience. The Venom sequel is expected to hit theatres on October 2, 2020. 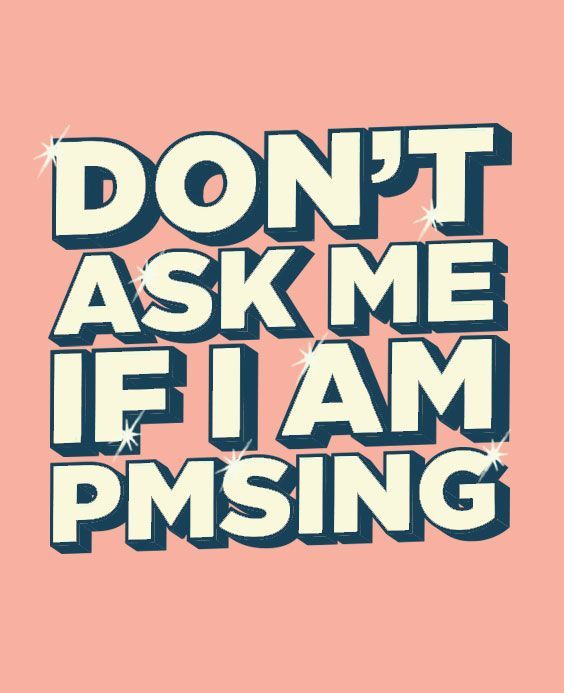