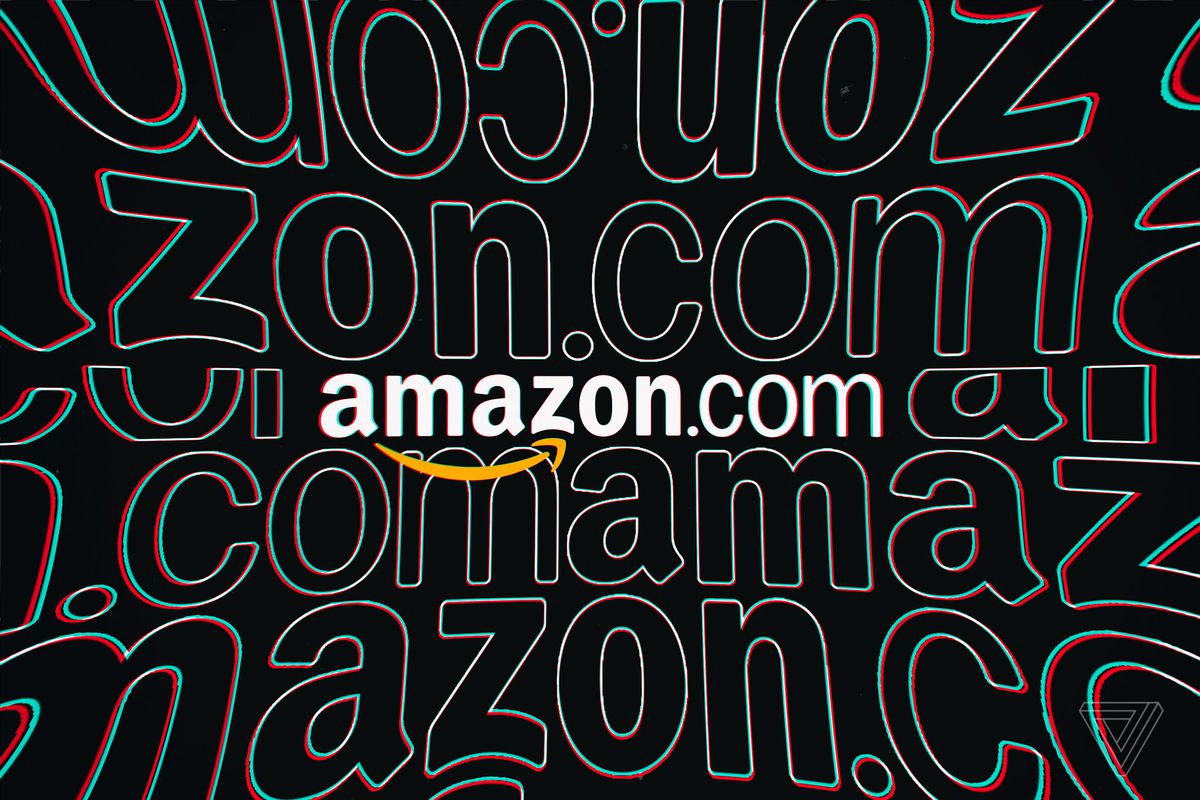 Amazing Amazon – since 5th July 1994 has been the largest internet retailer in the world as measured by revenue and second only to Alibaba in terms of sales. Jeff Bezos founded the company on 5th July 1994 as an electronic commerce and cloud computing company based out of Seattle. The amazon.com website started as an online bookstore and now the company has separate websites for United States, the United Kingdom and Ireland, France, Canada, Germany, Italy, Spain, Netherlands, Australia, Brazil, Japan, China, India, and Mexico.

Amazon was just named the #1 business on LinkedIn’s 2018 Top Companies list, which ranks the most sought after places to work for professionals in the United States. The rankings, released on Wednesday, were based on LinkedIn’s deep dive into how its members used its website to explore different companies.

Bezos selected the name Amazon by looking through the dictionary; he settled on “Amazon” because it was a place that was “exotic and different”, just as he had envisioned for his Internet enterprise. The Amazon River, he noted, was the biggest river in the world, and he planned to make his store the biggest bookstore in the world. Additionally, a name that began with “A” was preferential due to the probability it would occur at the top of an alphabetized list.

The first book sold on Amazon.com was Douglas Hofstadter‘s Fluid Concepts and Creative Analogies: Computer Models of the Fundamental Mechanisms of Thought. Barnes & Noble sued Amazon alleging that Amazon’s claim to be “the world’s largest bookstore” was false because it “…isn’t a bookstore at all. It’s a book broker.” The suit was later settled out of court and Amazon continued to make the same claim. Walmart sued Amazon on October 16, 1998, alleging that Amazon had stolen Walmart’s trade secrets by hiring former Walmart executives.This suit was also settled out of court.

Amazon’s logotype has changed since the year 2000 and now features a curved arrow leading from A to Z, representing that the company carries every product from A to Z, with the arrow shaped like a smile. Along with this smile Amazon has also withstood the dot com bubble burst of the 21st century and continues to survive as a huge player in online sales.

Alexa (named after the ancient library of Alexandria) is Amazon’s voice-control system. It lets you speak your wishes to an Echo smart speaker and see them fulfilled like dimming your lights or playing music tracks. It’s first a wireless speaker, but capable of much more. Using nothing but the sound of your voice, you can play music, search the Web, create to-do and shopping lists, shop online, get instant weather reports, and control popular smart-home products—all while your smartphone stays in your pocket.

“Our vision is to be the world’s most consumer-centric company, where customers can come to find anything they want to buy online.”-Jeff Bezos 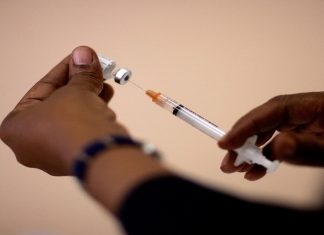 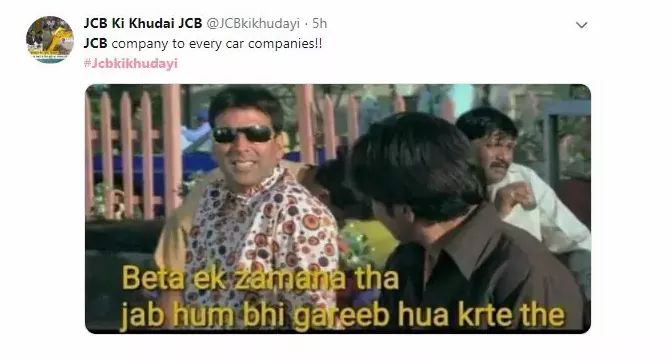 33 Hilarious #JCBKiKhudai Memes Which Has Taken Over The Internet