Those days of opening up the Gmail inbox as soon as you get to work would soon be passe. Come April 2 and that messaging app would be no longer available to you.

We would have liked it very much if Google would have intended this to be an April Fools prank, albeit a bit late. But with this news doing the rounds for quite some time and with the official confirmation now, Gmail Inbox will be all but dead.

Users had really enjoyed the more advanced filtering, snoozing of messages, and more visual organization incorporated into the Gmail inbox. And while Google has been trying to bring some of these features to the default Gmail app, users will still be robbed off much of the functionality the Gmail inbox app offered.

Incidentally, another internet giant Google+, the services of which are offered by Google is set to shut down on the same date. But while Google+ has been a failed attempt at establishing a social media platform, the easy to use Gmail app had enjoyed massive popularity among the masses.

An in app notice has been provided by Google when the Gmail inbox app opens up informing about its imminent closure. Additionally, Google is also offering the shortcut that redirects to the Gmail app for Inbox by Gmail users.

Launched in 2014, the Inbox by Gmail app was an instant hit among users and the culmination of its services from next month onwards indeed isn’t a very exciting prospect. 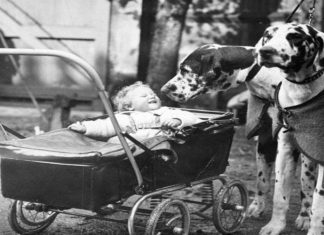 All About Baby Buggies