The span of human attention has always been too limited. Anything that captures the space of mind needs to be constantly evolving, ever- changing and dynamic. Invention is the need of the moment, and for anything that aims to hold on to the public realm for long must explore constantly for any add ons and upgrades. Hence it is only inevitable that a large number of seemingly futuristic technological inventions as well as probable internet giants fizzled way before even their prime had taken off. Check out the top four internet giants that faded away into oblivion way too soon.

The social media giant that had set off the wave of sharing pictures and posts emerged and persisted in a decade long voyage into networking. However, privacy issues as well as the emergence of the more convenient Facebook proved to be an offset and Orkut fizzled out in 2014.

For a community that had been saturated by the limits of Facebook, Google Plus seemed all set to deliver a whiff of fresh air when it arrived on the scene in 2011. And indeed, it did. But only for a while. Because not only did it copy some core Facebook features, it also seemed to falter on promises of protection of privacy and identity. Not so surprisingly therefore, another of Google’s aims at connecting the masses fell flat when users realised it was more of  a public awareness platform, rather than a proper social networking layout.

A social media and gaming site that was launched in 2002, Friendster recorded about 3 million users in its first few months. One among the original social networking websites, Friendster could not sustain itself in face of the challenges generated by the constantly evolving and rediscovering online community.

Another of the platforms that made mass connection a reality was Yahoo Messenger that was launched in 1998. However, with advent of the more attractive Instagram Direct and the more convenient WhatsApp, Yahoo’s app offering lost out on its charm and officially rolled off after two decades of service in 2018. 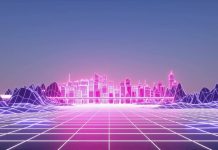 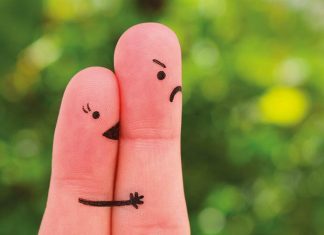 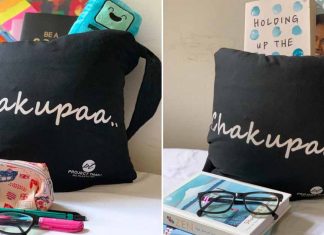