INNFINITY
Home Tech This is the right time to join ISRO rather than going to... As India once again made its presence felt in the space circuit with the launch of its heaviest satellite GSAT-11 on December 5, 2018, the Indian Space Research Organisation (ISRO) that has been one among the leaders of space exploration and pursuits seems all on course for its 100 day mission of 10 heavy launches.

Undoubtedly there is still time for the day when ISRO can claim to be the leader among all space heavyweights. Forbes has already enlisted ISRO as one of the Big Six among space agencies and with its continuous innovations on considerably low budget, the Indian space watchdog has been consistently on the rise.

Indeed, as ISRO’s latest achievements lends it even more sheen for aspiring space enthusiasts to realise their dreams and objectives of working in the interstellar realm of the space and galaxy, more and more young Indians would be expected to join the country’s native space explorer rather than making headland for the United States’ pioneering space organisation- the National Aeronautics and Space Administration (NASA).

What is emerging therefore is that ISRO should be the preferred destination for a whole bunch of young and dedicated talents intending to further their dreams of making advances in the world of space technology. Indeed, it shouldn’t be the place but the efforts that ultimately are the yardstick of success in any field.

As we celebrate ISRO’s gigantic achievments that have made it stand out in the world space map, let’s take a look at some of the biggest triumphs of the ISRO in the last decade.

India’s first unmanned lunar mission took off in 2008 under the name of Chandrayaan. The 312 days mission not only firmly established India as a force to reckon with in the world of space technology, but also assumes importance because this was the country’s first mission to earth’s natural satellite. With this launch, ISRO became only one among the six space organisations to attempt a mission to the moon.

The very next year. ISRO launched its geo- portal Bhuvan which was devised as the Gateway to Indian Earth Observation. A software application similar to Google Earth, this beta version of Bhuvan
provides visualisation services and Earth observation data to users in public domain. Bhuvan also allows users to explore 2D and 3D representation of the earth while catering to a diverse user community.

One of the heaviest rockets that made India a part of the exclusive group of space cruising nations was the elite GLSV MK3 that was launched in 2014. The Indian made crew capsule can accommodate on board three astronauts and has a maximum takeoff capacity of 4 tonnes. GLSV MK3 would be the launch vehicle for 2022 scheduled human spaceflight aimed at sending Gaganyaan to low earth orbit.

ISRO launched Mangalayaan or Mars Orbiter Mission in 2014 to make India one of those few countries to foray into Mars. The mission proved to be a massive success not only because India became the first country to successfully reach Mars in its first attempt but also because this was the least expensive of all missions to land on the red planet.

GAGAN was launched by ISRO in 2015 in association with the Airports Authority of India as a Satellite Based Augmentation System for the Indian Airspace. To establish a certifiable satellite based augmentation system for safety-of-life applications was the motive governing this project that was touted to be superior to all available GPS.

In a humongous mission that redefined India’s presence in the space exploration circuit,  2017 saw ISRO launch 104 satellites with a single rocket. The single launch was made with the help of six other nations onboard the PSLV C-37. This mission also was remarkable for the fact that it was a world record of sorts for this was the most number of satellites that was launched by any space agency ever.

While ISRO has been making major advances in the field of space technology ever since it came into being almost half a century ago, fund issues continue to plague the growth of the organisation that has been responsible for India’s giant strides into space.

Nevertheless, ISRO continues to take on challenges to deliver such stunning performances that has the whole world lauding its laurels. So where does ISRO stand in comparison with NASA? Let’s do a fact check to find out- 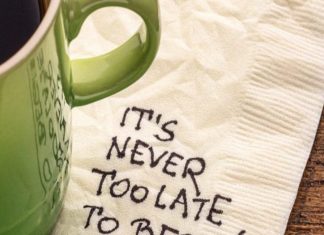 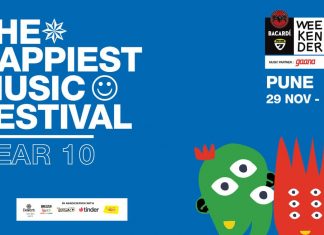 DAY-WISE SCHEDULE AND DAY TICKETS FOR THE 10TH EDITION OF BACARDI... 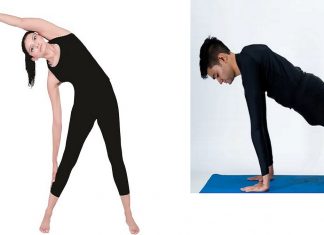