INNFINITY
Home Tech A 40th anniversary special that will be ‘WALK’ing ‘MAN’ back to the... Remember those times of yore when listening to music on your Sony Walkman was the ultimate definition of cool? Like everyone coveted for one of those cool gadgets- which was the savvy tech thing of those times. And Sony did indeed revolutionize the world of music and simultaneously the world of commonplace tech when they introduced these portable, chic- looking music streamers into the market. Albeit with a cassette though. Nevertheless, four decades ago this was no short of a phenomenon- one that had youngsters and emerging teens hooked to it long before smartphones became such an overwhelming presence.

Cut to 2019 and the iconic Walkman does not remain as coveted among the kids of today and therefore it is only apt that the manufacturers have come up with one of those still sleek products that now runs without a tape. That’s kinda disappointing for us though, for people of *that* generation who used to find much comfort in the hassle free working of the records. So even when cassettes are now long passe, we kinda hoped that Sony would return to cater to our fancies. It did therefore, with the new 40th anniversary special announcement, though Walkman had to yield in to the pressure- and the demand- of the times.

The all new product that recently rolled out in the market goes by the name NW-A100TPS- still a handheld music player but with Wi-fi support, in accordance with the times. A touchscreen display, Bluetooth connectivity powered by Android are some of the other upgrades that Walkman had to adhere to even as the imbued anniversary graphics make immediately apparent the legacy it is ‘streaming’ from. There’s a headphone port though while a soft case and package identical to the original Walkman still keeps some of the nostalgia alive. Priced currently at AU$599, the NW-A100TPS is on sale now in some countries after it was announced at the September IFA Technology show in Berlin. 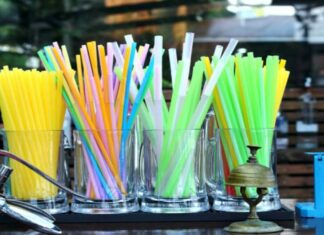 Sips upon the straw 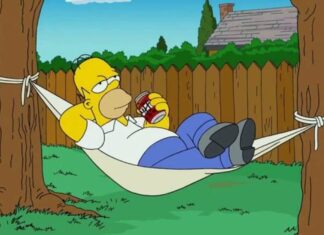