Disneyland “The happiest place in the world”

With five amazing theme parks located across the globe,each theme park is modified to cater to local cultures and tastes by offering various different selections of food, rides and layout to make the millions of visitors and fans each year feel at home.

It is the  oldest, biggest and most magical.Disneyland Anaheim, was built under the direct supervision of Walt Disney himself. The doors opened on July 17, 1955  to “the happiest place on earth”, which was witnessed only through movies and cartoons until then. With nine different themed zones, a day is not enough to explore the entire park. Staying in the lap of luxury at one of the most luxurious Disney resorts and hotels is a must if you want a complete Disney magical experience.

This disneyland was opened in 1983 and is much larger than the original Disneyland California, It is the third most visited of any theme park in the world after the two Disney parks in the US. The Cinderella’s Castle is located at the center of the park,because the princess’s qualities of duty and a strong work ethic would resonate more deeply in Japanese culture than Sleeping Beauty, whose castle is featured in the center of Disneyland California.

The Hong Kong Disneyland, opened in 2005, incorporates feng shui and traditional Chinese elements into its design to attract tourists from mainland China. Feng shui balances the elements of wood, fire, earth, metal and water to create positive energy, and these elements are well incorporated in the entire the theme park.

Disneyland Paris, which opened in 1992, visitors are greeted with a small replica of the Statue of Liberty – a gift from France to America in 1886, making it a fitting introduction to Europe’s only instance of this American theme park. It is also the only Disneyland in the world where visitors can enjoy an alcoholic drink with their meal; a French meal without a glass of wine would make for the unhappiest place in the world. 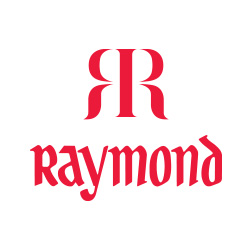 ‘Raymond: The Complete Man’ sums up the style tally of Asian... 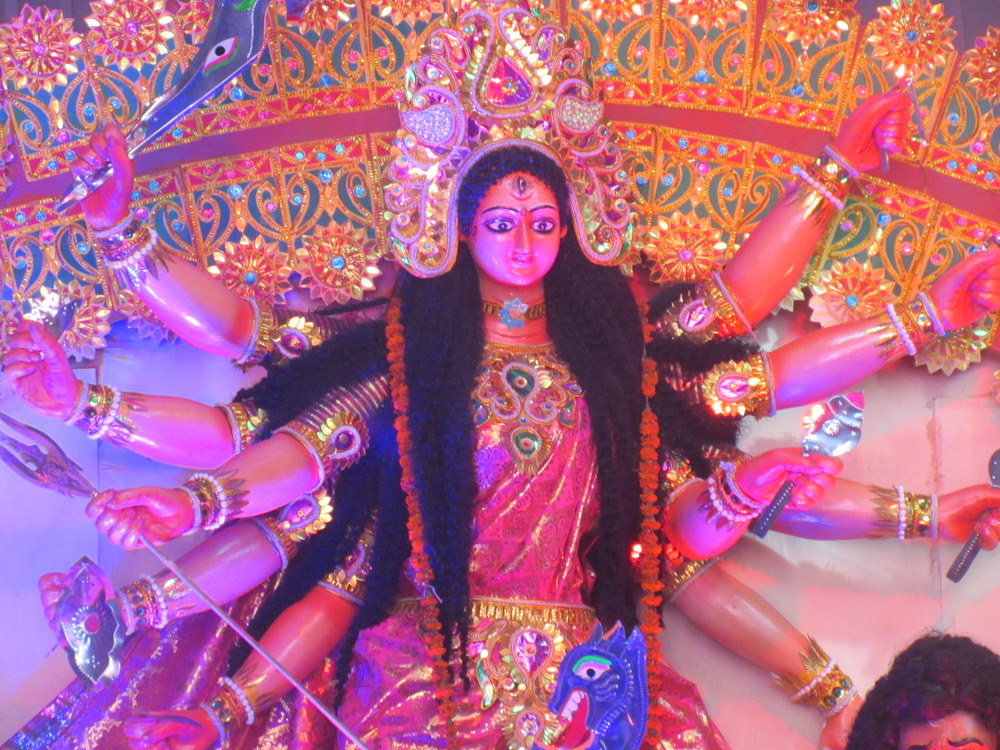 What does your sleeping posture speak about you?