INNFINITY
Home Travel Along the bookish lanes of Hay-on-Wye Enchanting are the many terrains of the world that has to their credit the charms emanating from nature’s choicest profusion in immense magic. Picture perfect landscape, breathtaking scenery, amazing views- all resident in a vibe that just engulfs one deep in the romantic tendrils of its beckoning, conjuring up an experience that relays a feel of the unreal, of such cognisance that has us yearning to lose ourselves in all that beauty of the utterly simple, but that what also makes for the most mystifying, alluring and amorous of rendezvous in all extravagance. Couple it up further with the flow of comparable magic transmeating the domains of the arts and one would indeed be up for a travel escapade that leads them on not just along the trails of the resplendently real but has us coursing also along a route uniquely enriching in the very aura of it drenched in the soulful drippings emerging from such pursuits that makes life all the more worthwhile.

Encompassing a bounty of such charms that offer themselves to all in magical allure, across variegated assertions of themselves along such dimensions of what has them emerge as the epitome of true bearers of beauty are many a places of the world efficiently weaving into them a maze of convoluted identities. Intricate indeed in the way these residents of their own unique character strum up a tune so characteristically holding of their essence that makes them as definitely dwelling in that singular enlivening of their very identity. Emerging forth as one such world harbouring all charms of the extraordinary and therefore resting in an aura that can only be described as surreal despite its humble roots centered still upon the earthly dominion are such existences that enjoy elevated status of their being as book towns.

Indeed the very mention of something as encapsulating as what book towns sound like is enough to drive all bibliophiles of the world hither thither in their quest for these abodes of heavenly bliss but the very phenomenon that this experience shapes up as is one that also makes it a veritable ploy of travel and tourism. In inculcating the universal indeed love for books as part of what defines them, the many a book towns of the world have been managing forever to enthuse not just book lovers but also travel aficionados curiously on the lookout for anything that strikes as offbeat. No wonder these worldly domains exploring the charm of the otherworldly premises made up by books galore today makes for a separate trail of enchantment that offer the unparalleled experience entailing only out of something as liberating as travel along the almost fairytalesque landscape that comes to life along the pages of those literary scribblings stemming from the most fancied of human imaginations defying indeed all crippling limits of the real.

Charting out this quirky but very real indeed a path of indulgence in both travels and tales by its distinction as being perhaps the first established book town of the world has been the Welsh market domain of Hay-on-Wye that came to cater to this peculiar identity in the 1960s. Envisioned by British bookseller Richard Booth though in a dimension that had not yet been explored along the legacy of what would go on to classify this cute enough charmer of geography as The Town of Books, Hay-on-Wye instead was the premise whereupon Booth’s second hand bookshop called The Old Fire Station came up in 1962, within indeed an old firehouse but not spurred by the singular motive yet of eking a distinctive identity out of it. It in fact had been a surge in the closing of book shops across America that led Booth to stock up on his own collection by shipping these piles of the literary from across the continent with the intention of reselling them in Hay-on-Wye as a move aimed at boosting the rural economy. Emerging therefore out of such rational, novel indeed explorations of lending a new lease of life to a place otherwise languishing in neglect to transforming instead into the dreamy reality of steeping it in fact in a wholly different, new found identity of sorts, the book town of Hay-on-Wye indeed has more history flowing through its essence than what one would likely encounter along the many an antiquated bookshelves making up this haven of bibliothèque prominence.

Over the years, Hay-on-Wye has grown to stand truer to its native description of being the book town since at least the 1970s, well outliving Richard Booth and his vision to take a route that branches out from its provenance and comes to rest upon a charting equally fascinating. With well over a score of antique bookshops scattered across the expanse of the small but surreal market town, Hay-on-Wye’s reputation as a world of wonder is not very unlike the ones encountered in its amassment of the pages and is therefore what drives still the fame and fortune of this as picturesque a heaven evoking of the classic English charms. Unfurling along the winding beauty of the River Wye in all grace, with claim to the besotted geographical abundance that eke beauties out of both England and Wales and many surrounding lakes and forests within which it nestles in all glory, even as the towering Black Mountains and the Brecon Beacons look over its tiny spread in exquisite prettiness, Hay-on-Wye is a place that indeed is as fantastical as what one would envision it to be, in its name donning the many allures of very fictional allusion. No wonder that this dreamy desire of every book lover is also as easily every nature seeker’s ultimate favorite, endowing upon it also the privileged distinction of being the best town in Wales. And yet, it isn’t just the sights to savor and the beauty to soak one’s soul in that makes this revelation in plenty popular a jaunt in aesthetic indulgence. Also harbouring of the thrill of adventure and the excitement of activity is this town snugly nestled in the County of Powys at the English border, that offers opportunities galore for hiking or biking up its verdant hills, or kayaking and canoeing across its glittering streak of the Wye waters, serving not just the spirited rush of adrenaline but gratifying also the pursuits of the soul in the stunning magnificence of the scape across where it unravels itself in all glory. Still more suited to the calm Hay-on-Wye enigma perhaps would be seeking out the succour in the slow and steady that sums up largely the sheer magic of the town. Whether it be wandering around the pretty streets each leading into individual alleys of the remarkable marking the Hay-on-Wye identity even in its very basic or ambling along the natural trail that twists and turns into stunning vibrancy now and muted pleasantness then, the multifarious meandering of this place most famous in its bevy of the bookish baubles is no less invigorating an experience to live over and over again.

But the lores of literature being where Hay-on-Wye’s utmost scriptings of scenery unravel in all sublimity, it indeed is no any surprise that the fabled town’s fascinating tryst with books still earns it all the attention. Beyond the secondhand shops lining up every street and lane of Hay-on-Wye and presenting it as no less a wonderland than what finds expression in the captivating bookish language but resident still along the essence of them is another trademark identity in which the town nestles in immense popularity. Host to the world famous annual Hay Festival of Literature & Arts, or simply the Hay Festival in all poignance, is this continuing tradition of the cultural that drenches the town in even more exuberant expressions of bookish whims, unfolding over a period of ten days every May and June as an event that has stood its ground since 1988. Encompassing such references of repute as being the Woodstock of the mind or even replacing of the Christmas vibe in all its verve and vivacity, not to mention the adventure of literal proportions it unravels as in its out and out literary essence, this is a celebration in specialness of all things wordy and lettered where the high and mighty of the written world make their presence felt and in turn perhaps etch their words upon a recognition of unparalleled raving. Not just the literary though, the Hay Festival plays out also to arts of other dimensions, with musical performances and film previews characterising its occurrence in as much prominence, attracting therefore an audience of as diverse leanings that is what effectively makes the town of a standard 1500 population emerge to be the voluptuous half a million strong entity that it anyway is in its idiosyncratic identity.

Standing today as a composite collection of books stacked on shelves, set across along such premises of equally dreamy assertions as what comes to life across the pages of books, enticing one and all from the quirky arrangement built into the walls of charming castles or just perched somewhere along the roads in manners as evocative of the virtues of the utopian as only possibly real as books make out of them, making evident the aura of what characterise it is the Hay-on-Wye hideout of indeed all things magical. Embarking along this route of the literary also are many other similar such assertions spanning out across the world, taking on indeed the Hay-on-Wye reputation in spirit and translating as well in being as spectacularly real realms where the charms and the conjectures converge to manifest a magic of such magnitude that meanders along in being the marvels of the multiverse. 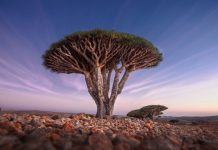 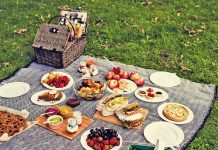 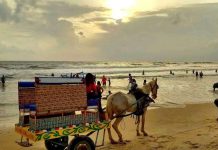 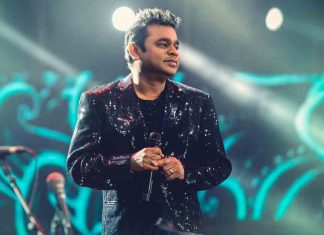 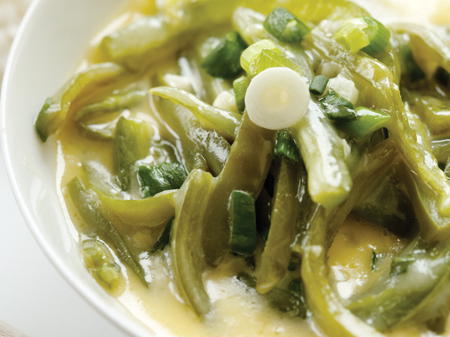 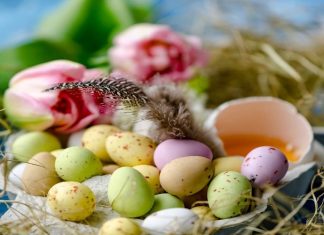 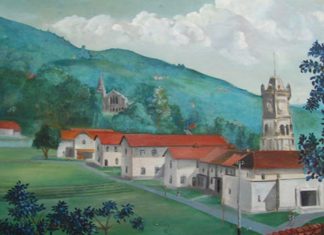