INNFINITY
Home Travel As intriguing as the Indori Sarafa For a city so famous in its many a quirky presence in attractions, it is only fitting the eccentric city of Madhya Pradesh’s Indore has to its name a uniquity that is more than fascinating in its legendary basis. Availing out of the more than famed premises of the most touted of the city’s landmark renowned in its distinctive identity as the Sarafa Bazaar is a certain individuality- and parallel exclusivity that sets the tone indeed for the prominence of Indore to unfurl as a food city. In being probably the only night food market of India, the dynamic dimension of Sarafa Bazaar defines very much the entire Indori way of life as one being steeped in every taste of what the foodie assertion dawns upon it.

So weighted is the expression of Indore in terms of the gastronomic that takes indeed particularly after its stomping of own identity over a snack that otherwise is a pan Indian phenomenon. Indori Poha being a specific variant of the commonplace poha preparation across the country and even more specific in its serving style, paired up as it is with another hot favorite of the jalebi relays in much eminence the definite way that the dynamic city gets to have within the food spectrum, even when it definitely is more than just that.

Sarafa Bazaar encompasses that aspect of diversity as well in being the standout Indori phenomenon that it is, manifesting as a jewelry market by the day and assuming that vibrant assertion in a melange of culinary charms by night. In fact, it indeed has been as a marketplace dealing with the fashion specimens of jeweled accessories that Sarafa Bazaar started out as some 100 years ago. And while the history and origins of this legendary lore in classic Indori vibes tend to be not as assertively proclaimed, that does not however dim any way the immense fame and curiosity associated with the city’s perhaps most diversely famous of its defining elements.

The century old dwelling of Sarafa Bazaar though may well dig into some couple prior centuries as well. Perhaps emerging as early as the 18th century itself has been this arena of glittering grandiose that housed within the coffers of its riches a potential for the equally delightful treasure of tastes to gain prominence. It might have been some recipe in security that the predominantly jeweled expanse of the marketplace should come to reside in a reputation that smacks of a contrasting flavor, though similar still when it comes to appeasing the senses. The belief is that it had been those jewelry merchants themselves who created scope for the food hawkers to spread out along the sufficiently sprawling streets of the bazaar, seeking to rely on the accompanying hustle and bustle to maintain their own safety in guarding their wares of preciousness.

Or maybe it had been those food stalls that charted out opportunities for themselves in this sufficiently crowded marketplace, attending to visitors who thronged the premises and eventually managing to ‘capture’ the entire space to serve their own slices of history after 8 in the evening and safeguard thus also the ‘pricey’ area in those hours of the night well till the break of dawn. And it is exactly upon such grounds of definitely calculated consideration that a historic identity took centerstage, spanning out as a exciting arena in buzz and vibrancy and deliciousness indeed much to the utter delight of everyone managing to land up in this most happening part of the town.

The excitement persists very much to this day in current history and waning by no any bit than what it has been playing upon since its early beginnings. The boisterousness has only gotten more infectious in fact, what with some 3000 visitors thronging daily the colorful lanes of the Sarafa Bazaar intoxicated indeed by the appetising aroma of all the food on offer, overwhelmed by the sheer diversity of it to dig into and aroused almost by the festive spirit forever permeating the air in this part of the equally lively city. Only that, when much of Indore sleeps its night away to sweet dreams, this particularly encapsulating stretch of its identity continues to very much ‘make the noise’, coming alive with its cooking in terms sizzling and splattering and simmering, conjuring magic inside mouths with bursts of flavour and weaving tales of an experience not encountered indeed anywhere else across the length and breadth of the vastly amalgamative identity that India is.

This unity in diversity of the Indian catering displays though impeccably along the stalls and streets of Sarafa as well, imparting to this more than evident khau galli a flavour that stands out as even more unique and enticing and all that. More than at least half a century odd dishes, all vegetarian and lusciously vegetarian at that fare exceedingly well in the composite menu of what sums up the peculiarly symphonic narrative flowing through the trails of oil and spices and sweetness leading to an immersive experience of the typical Sarafa bazaar character. For all its residing in epicurean expressions though, the basis of the food flair unfurling along the entire extravagant identity of the bazaar tends to be a stemming in a certain trait of tradition.

As a city once famous for wrestling and its many a dominant wrestlers, Indore saw its pehelwans frequenting a particular milk shop at what marks the present day Sarafa stretch in such regularity that rendered it also as famous as their possession of strength. And building upon this particular expression in prominence came to be many an other similar such shops serving those rich offerings of milk and cream and makkhan as well as sinful indulgences in sweetness that turned out to be this immensely satiating experience in tastes galore.

The richness persists indeed, both in terms of preservation of legacy as well as in more physical realms of awareness seeking to drown in sumptuousness those excitedly partaking of the area’s uniquely famed cultural history. Embodying in every sense the true spirit of the Indori existence in never muted assertions is the food that enthralls not just with its amazing range of diversity and versatility as well but also in the characteristic palatability in very pronounced delivery of every essence of taste. Residing indeed in such mouthfuls that speak of an affluence, perhaps of the city’s dignified past or its motleyed cultural curation, is the food dominating the entirety of a one of its kind nighttime dream that the Sarafa Bazaar reveals itself to be.

But while the flavor palate might be one rather unilinear and yet never basic in its offering of what absolutely delights and titillates and appeases the soul and the senses and the being alike, the panoply of what cooks up in huge kadhais upon enormous stoves more than sufficiently packed into the lanes of Sarafa bazaar teeming with all possible tinges of a life more than desirable tends to be very diversified. Of course on display in mouthwatering arrangement would be the classic fore of hearty breakfasts most notably manifesting as the irresistible and inseparable poha- jalebi combo even as intiguing preparations like the khopra patties for instance too enjoy their fair share of fame.

Equally authentic assertions of taste would follow in the snack counter in forms like the garadu chat or the very unique and healthy as well fusion of flavors in what shapes up as bhutte ki kees. More health options follow in such more general dishes of sabudana khichdi as well as in similar but distinctive local identities of dal bafla, even as the very specific egg benzo is sure to offer yet another extended experience of a defining culinary coursing. Then there of course is the immensely popular, ever versatile balls of pani puri living up to its reputation also within the as reputed ambience defining the Sarafa symphony. And so would be a wide variety of sweets on offer, be it those dripping delights of the mawa baatis or the gulab jamuns, and the oh-so-indulgent and rich and ravenous appetites evoked by the mere mention of halwas, or for that matter divine delights of names as pleasing as rabri and kulfi and faloodas and ice creams, even as the shapely sights of the jalebis and jalebas and malpuas and what nots await to lure and entice and absolutely give in to those sounds and smells and smacks one cannot help but rave about. And to wash it all down and to aid digestion and to free up further space for a never ending gourmet experience, there would be to your rescue the Indori again take on the shikanji delivering even in its helping cause a flavor that only further establishes the heavenly assertion of this definitely all-things-food haven.

Bustling to its limits and brimming to the top with all hues possible to be availed out of the whole wide world through its residing in dim lights and bright hoardings, acquiring by that accord a character that is so excessive in its cheer to be almost chaotic, but affording also even in that regard a quaint essence, of something so satisfyingly indulgent, ordinary perhaps in being but special indeed in its revealing, and manifesting definitely through a one of its kind magical transition from a jeweled premise to a chomping promenade to unfurl in all true colors the resplendent reality of the ultimate Indori identity is this beloved Sarafa Bazaar of the city that sums it up in all glory of profusion in food, fun and fascination alike. 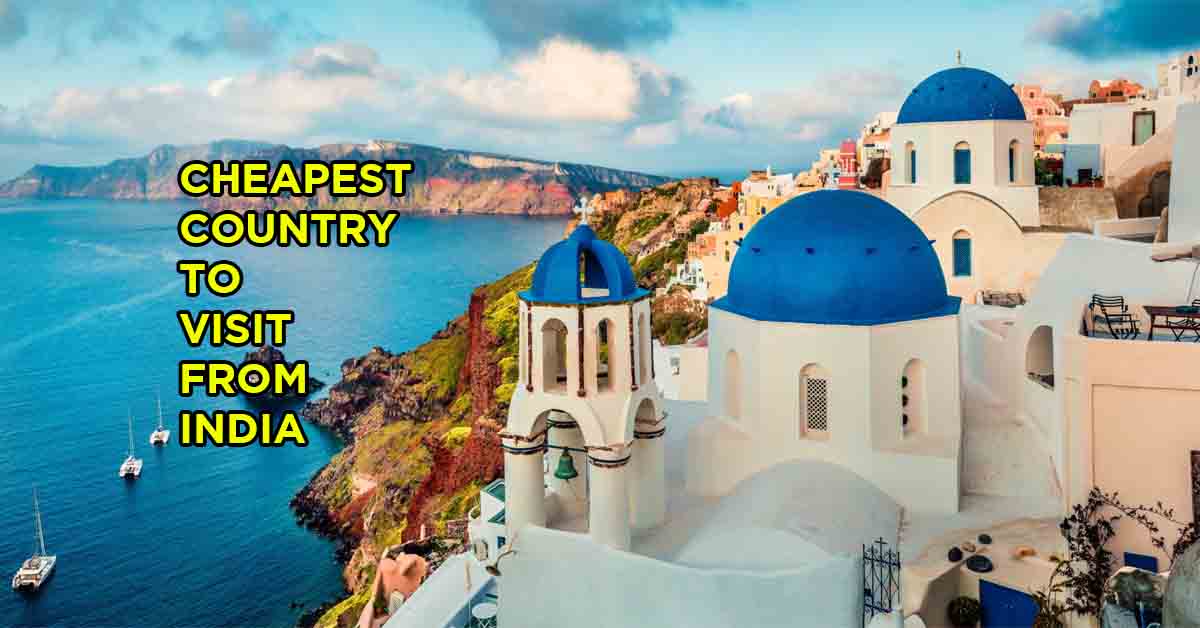