A tiny world of color strewn cafes, local homes decked in an old world charm and a whistling train hurtling by at ‘popular’ times of the week, the vibe of Hanoi’s Old Quarter is one assertion so diverse that makes it difficult to fathom in all uniqueness of it if one hasn’t had any inklings of the vintage allure that does up this part of Vietnam’s capital city steeped nonchalantly in some of the most ancient attributes still retaining their cultural glory amongst the sophisticated styles dictating the modern world. And yet, this pretty, pretty facade of the Hanoi cityscape is harbouring of such aesthetics that make it a destination most scouted for pursuing the utterly modern fancies of a world obsessed with all things unique enough to command a flaunty worth. For indeed it is in this quaint part of the world where such eccentricities manifest as a rail track running right through the heart of what is a residential locality that has made Hanoi’s spectacularly bustling Old Quarter a Insta hotspot in all such unparalleled peculiarity of it.

Aptly dubbed the ‘train street’, not in local reference but in its mind boggling touristry terminology is the series of narrow streets that form the premise for this startling sight of railway tracks running right beside houses still very much inhabited in such regularity that the life of the many a locals here are ‘scheduled’ around the daily movement of the trains. As a part of the route connecting Hanoi to Ho Chi Minh city, the train street sums up the narrow alley of the Ngo 224 Le Duan located between Le Duan and Kham Tien street, presenting a picture of striking ‘scenery’ unencountered indeed anywhere else in the world.

A more than century old phenomenon, that has been continuously up and running since 1902, this trail of history running along the Hanoi town is indeed one of significance. Built by the city’s then French colonial rulers when it shipped goods and people across the former Indochina colony and continues to be as functional in its flair unfurled still through an old-fashioned French narrow gauge is this immersive mix of new and old influences galore that today defines in fact the tourism scene in what is one of the most ancient capital cities still surviving in the world. Fascinating in the very vibe of what it encompasses, as a curated corner in contrasts with the train track snaking solemnly through the maze of buildings both old and new, both residential and commercial is this immensely popular train street that makes for a splatter of sorts in its array of the elements that routinely paints its peculiarity.

Even as typical scenes of ordinary living play out on the sideways, say of clothes drying, of bikes standing, of children playing, of people ambling, the parallel reality along the 500 meters something length of the track summing up the neighborhood is one of vendors strolling and selling their wares and seemingly fascinated visitors striking poses and seeking out the wonder that this diversion of sorts has afforded upon them, setting in motion life across aspects of it that are as diverse as can be. But once it is time for the train to ramble in, in all precise regularity, the rhythm of activity takes a dramatic turn in somewhat stagnation, though still characterised by a flurry in frenzy. While habituated locals cling on to walls and duck behind doors, hanging on for dear life till the train has taken its own quick time to pass, excited tourists resort still to clicking, this time taking pictures of the giant that glides by, in obvious awe and allure even as the more daring of them wait until the nick of time to abandon the tracks, but only after they have managed to secure visual proofs of ‘bravery’.

This certain regimen in existence as well as in exploration that is what has earned the train street its name and fame continues every single day, across an expanse of space that is remarkable indeed in the sheer juxtaposition of its dual nature. A melting point thus conjured out of this interplacing in impressive uniqueness, as the rail line just brushes the sidewalks of the streets and the rear of the houses even as conveniently comfortable cafes create a ‘lounging’ area for visitors to sit back and just soak in this whole ambient experience is this particular Hanoi promenade that has been quite the phenomenon that it is ever since it was discovered by curious holidayers in all their fancying of ‘frivolity’. As an almost unlikely place in its prospect and that which offered so much of a breathtaking backdrop beyond anything even remotely close, Hanoi’s train street soon assumed even more grander an allure in its aesthetics, this time imparted in all consciousness to cater to the primarily pictorial pursuance of its premises- specifically of the selfie style to assert in as prevalent prominence of it as the selfie street.

Once a rough part of town that today finds exquisite expression as a travel ‘retreat’ flocked by almost dreamy eyed travelers, though for reasons more validating than valued, Hanoi’s now world famous train street has been a revelation remarkable indeed in its reputation. In presenting itself as a picture perfect world of particular pizzazz, the street though has transcended its image in pretty uniqueness to find more enthusiastic exploration as a destination pertaining to the filtered seeking of beauty. And while that might have rendered this otherwise quiet neighborhood more partaking of the not so coveted distinction of overtourism while also spurring such threats to life that threatens to almost obliterate its prevalent presence as a social media sight, it still is true that this immensely appeasing visual serendipitously marking the trails of a capital city would not have been as much the enigma it is if not for its stunning ‘exploits’ made to flash across the galleries of the ‘gram. 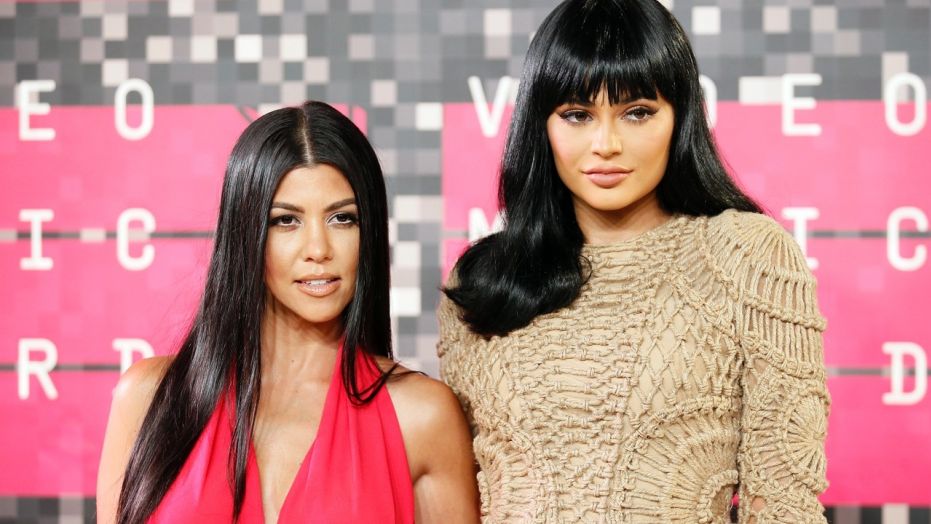 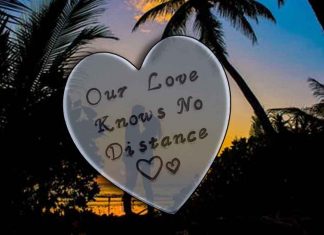 Distance doesn’t matter when the love is true… does this statement... 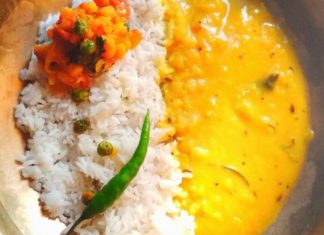 Digging out comfort from food with the humble dal- chawal mood