INNFINITY
Home Travel This marvellous temple in New Delhi will leave you spellbound with its... The Swaminarayan Akshardham Temple is one of the most marvellous pieces of modern Indian architecture and is located in New Delhi. Built in a span of five years, every inch of the temple comprises of such detailed intricate pieces of designs that it will left everyone wide-eyed in wonder. Once you visit this place (or even if you had visited), you will know about its ethereal beauty. The temple was constructed in a 100 acre site by the Bochasanwasi Akshar Purushottam Sanstha (BAPS), a religious organization headquartered in Gujarat’s Ahmedabad. The religious institution was constructed as a tribute to Bhagwan Swaminarayan , a renowned spiritual leader of the early nineteenth century. The architectural masterpiece of India was opened to the public on November 6, 2005 by the BAPS president Pramukh Swami Maharaj in presence of former Indian president Dr. A.P. J. Abdul Kalam and other eminent political leaders of the country.

Gaze at some of the sculptural masterpieces of the country

You will be simply left awestruck at the number of sculptures that is there in the 100 acre temple site. Each piece of infrastructure, whether be it the doors, gates, windows or walls, comprises of some amazing pieces of sculptures. Sculptures of deities and prominent figures of Hindu mythology, birds and animals have been constructed to perfection at each of their respective places. Once your eyes take on the sight of the sculptures, you will just wonder about the patience and craftsmanship skill of the artists behind these pieces of art. It is not a surprising fact that photography and videography is not allowed inside the temple premises.  Each corner of the temple showcases such beautiful designs that we would ourselves be confused over which place would be worth for taking a photo to decorate our social media sites or keeping it in our storehouse of  the snapshots of good memories  back home. However, if you really fell like taking a photograph with your group inside the premises of the temple, you can get a paid photograph taken by the temple authorities.

The temple comprises of a 22 acre garden , known as Bharat Upvan, which is filled with statues of famous figures of Indian history in addition to beautifully cultivated and artistically designed lawns, trees, plants and shrubs. The statues of the famous figures have been divided into four sections- The Child Heroes of India, Patriots of India, Great Men of India and Great Women of India. Moreover, the statue of each figure has a headstone where his/her achievements have been inscribed. Once you read the inscriptions, you will be enthralled of their services towards their motherland. The garden also has the sculpture of two beautiful chariots.

Out of all the attractive corners of the temple site, the huge crowd puller is, of course, the grand Akshardham Mandir, which is built of pink sandstone and white marble. The centre of attention in the main temple is the eleven feet high gold plated statue of Bhagwan Swaminarayan. After you set your foot in the main temple, you will be bowled over with its grandeur. You will have to simply decide which sculpture you should admire there as it has over 20000 figures and each of them have been sculpted to perfection. Once again, you will be left speechless by the level of patience and the skill of the makers behind the grand temple. Look left, right , straight or above –every inch of the temple speaks volumes of the mastery behind its architecture. The highly polished and shining gold statue of Bhagwan Swaminarayan will also enthrall you. It is quite difficult to leave the main temple because its beauty never leaves our eyes and simply enhance our desires of admiration for the place. The astounding fact is that the temple has been constructed without using steel and using India’s ancient engineering technology. Apart from the majestic grandeur of the inner temple complex, the outer walls and the platform on which the temple is built is equally mind –blowing. The ornate wall of the temple comprises of 4287 sculptures and the 1,070 feet long platform too has been constructed and sculpted to perfection with 148 figures.

The campus of the temple is spotlessly clean and has a well-maintained expanse of greenery in addition to marvellous architectural wonders.  You can simply relax at any place of the temple and have a peaceful time admiring the beauty of the place. Moreover, the temple also has many shows to educate one on India’s ancient history and culture. Light and sound shows,  water shows, short films, boat rides are some of the ways in which inspiring lives of great people, India’s sacred places, festivals, traditions, values , culture and ancient lifestyle are showcased. Moreover, you can savour some pure vegetarian delights in the food court located inside the premises of the temple. You can also take back unique mementos from the souvenir shop present in the campus of Swaminarayan Akshardham Temple. The souvenir shop also contains audio and video publications, books and some high quality Ayurvedic products too.

The outer gates like the Mayur Dwar, Bhakti Dwar, Ten Gates are not only some stunning pieces of architecture but also signifies some great values of Indian culture.  As the name suggests, the two Mayur Dwars of the temple comprises of some wonderfully sculpted peacocks. Apart from showcasing the national bird of India , the Mayur Dwar also signifies the peacock as a symbol of beauty and purity. The Bhakti Dwar celebrates the power of devotion and it showcases some of the famous worshippers and their Lords. The Ten Gates , which also comprise intricate designs, reflects the Vedic sentiment of inviting goodness from ten cardinal directions (Das dishayein)- North, South, East, West, North East, South East, North West, South West, Skywards, Downwards- according to Hinduism. There is also an eight shaped lotus petal creation in the middle of the campus , known as Yogihriday Kamal, which represents the value of faithfulness. The reservoirs in the campus of the temple have also been constructed meticulously. One of the reservoirs, the Yagnapurush Kund is designed in the shape of a lotus. The other one, Narayan Sarovar, surrounds the main temple on three sides and water flows there from the 108 gaumukhs carved on the side and back walls of the temple. A two-tier colonnade built in red stone will also enthrall you with its impressive designs.

Although there are a number of monuments with varied architectural designs scattered across the length and breadth of the country, the Swaminarayan Akshardham Temple stands out because it has been constructed magnificently in the modern time whereas a majority of other monuments had been constructed quite a long time ago. A trip to Delhi will be incomplete without a visit to this temple. The architecture of the temple combined with its calm environment and cleanliness will make the trip a fun, informational, refreshing and a memorable one for you. 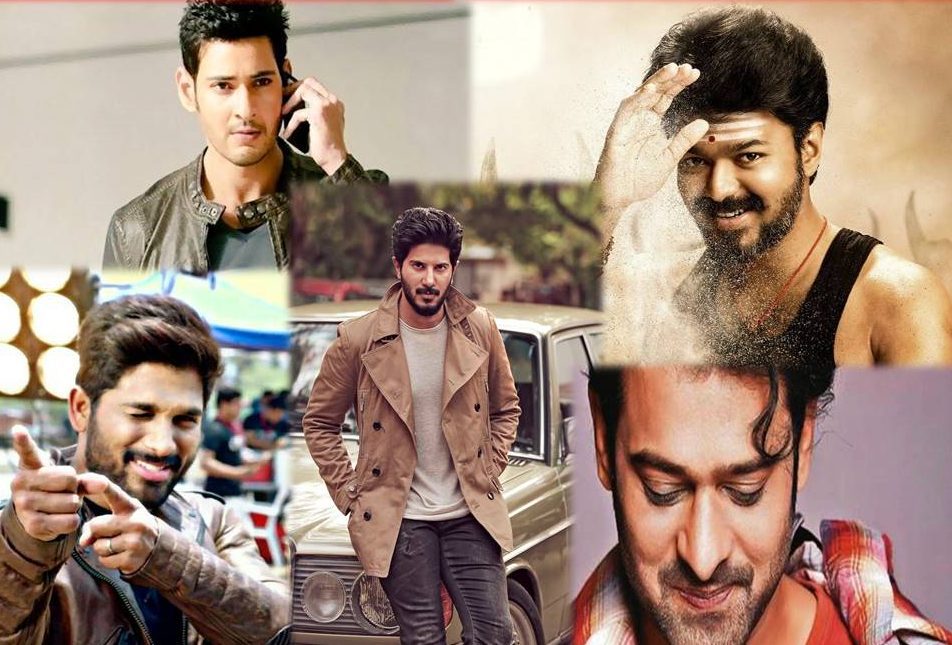